Lancaster, Ohio is filled with a long and storied history that often piques the interests of many people. 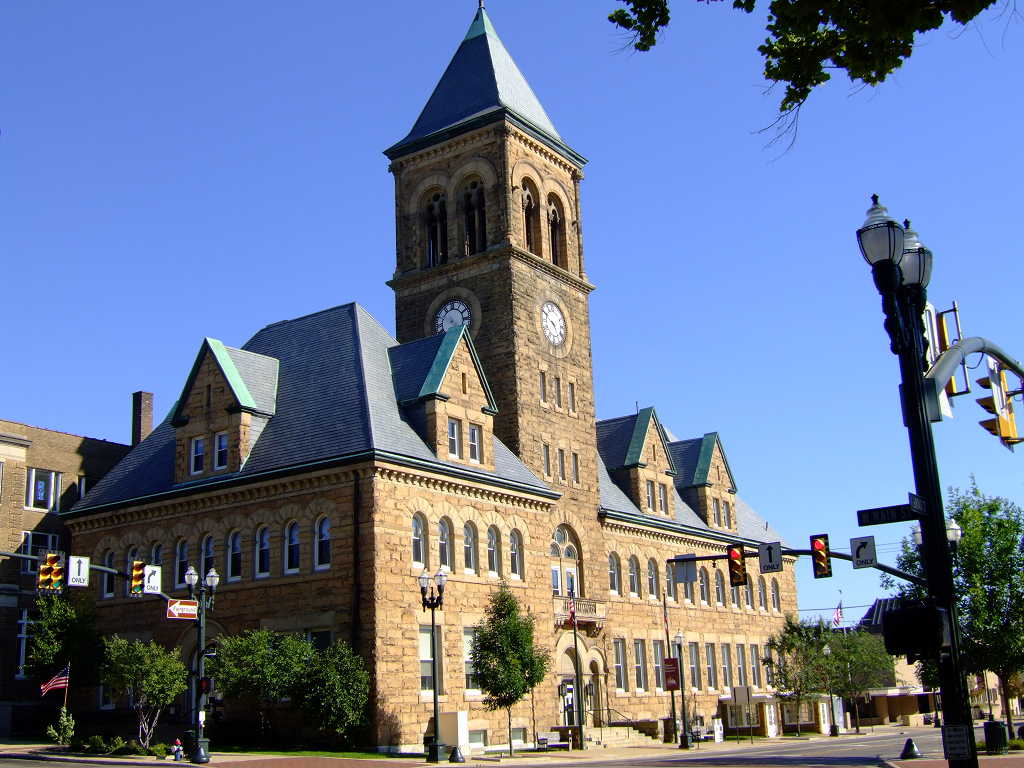 Are you interested in moving to Lancaster at some point? If so, brush up on its history with this quick visitor’s guide. We think you’ll learn a lot of interesting facts you wouldn’t have known otherwise!

The Founding of Lancaster

Lancaster, Ohio was founded on November 10, 1800, by Colonel Ebenezer Zane of Wheeling. Zane was a famous merchant, trailblazer, pioneer, and soldier. Settlement within the interior of Ohio was legalized after the colonists defeated the Native Americans at the Battle of Fallen Timbers in 1974 and the Treaty of Greenville was signed in 1796. As a result, the area also became much safer for settlers to reside there.

Realizing that he could earn money from owning land as settlers filled up the interior of Ohio, he petitioned Congress to grant him a contract to open a road through Ohio from Wheeling to Limestone, Kentucky. The road, now known as Zane’s Trace, ended up being blazed in 1797. For payment, Zane requested three square mile tracts of land at the crossings of the Muskingum, the Hockhocking, and the Scioto Rivers.

The first settlers arrived in 1798. During the fall of 1800, Zane decided that there were enough settlers there that he could justify selling his real estate. His sons, Noah and John, laid out a town and began to sell lots. At the request of Emanuel Carpenter, the town was named New Lancaster, as he came from Lancaster, Pennsylvania along with most of the other early settlers.

Creating a Name for Itself

The town’s name was shortened to Lancaster in 1805 and was officially incorporated in 1831. The town’s first newspaper, Der Ohio Alder, which is now known as the Lancaster Eagle-Gazette, was founded in 1807.

At 4:30 PM on April 11, 1854, the first two trains arrived in Lancaster over the C.W. and Z. Railroad, now the Indiana and Ohio. Bands, cannons and 8,000 cheering citizens welcomed in the trains.

The opening of the Lancaster Lateral Canal in 1834 ushered in opportunities of wealth and opulence from eastern markets. Many fine old homes from this time remain scattered about the county. The canal was then acquired by the State of Ohio in 1836, and by 1841, it was extended south to Athens. In 1840, the first canal boat brought loads of coal from Hocking Valley to curious citizens who had never seen coal before.

Lancaster was home to many famous generals and government officials. General William T. Sherman, a famous Civil War general, and his brother John Sherman, U.S. Senator, Secretary of the Treasury, Secretary of State, and the father of the Sherman Anti-Trust Act, were born in Lancaster.

Thomas Ewing, U.S. Senator, Secretary of the Treasury, and organizer and first Secretary of the Interior, lived there, along with Henry Stanberry, Attorney of the United States and defender of President Andrew Johnson at his impeachment trial. Three Ohio governors have also lived in Lancaster.

The early Lancaster legal bar was known as the most brilliant in the state, and possibly in the nation, for decades.

Lancaster is home to a plethora of swine, dairy, and beef cattle farms. Its principal industry is glass. The town largely produces table glassware.

Fairfield County Fairgrounds is located at the foot of Mt. Pleasant. It comprises 65 acres and is the oldest fair of continuous operation in Ohio. The Fairfield County was known for its event “Racing by Gas Light” and the “Lake of Fire.”

Rising Park is another park offered in Lancaster. In it is a striking and picturesque rock formation that rises almost 300 feet above the surrounding plain, which visitors climb the for a sublime and calming view. Standing Stone, a well-known and famous landmark to Indians, traders, explorers, and early settlers, is also located near Lancaster.

If you’re visiting Lancaster in the near future, make sure you check out these important landmarks.

We hope this article taught you something new about Lancaster! It’s rich history and interesting heritage had us hooked from the beginning.

The Ultimate Guide to Lancaster, Ohio

By
Kyle Reyes
Around Ohio
//
Lancaster

5 Awesome Lancaster, Ohio Gyms That Will Get You In Shape for Summer

5 Things to Do This Summer in Lancaster, OH

Summer Fun in Lancaster, Ohio - What You Need To Do