Everything you didn’t know about Lancaster 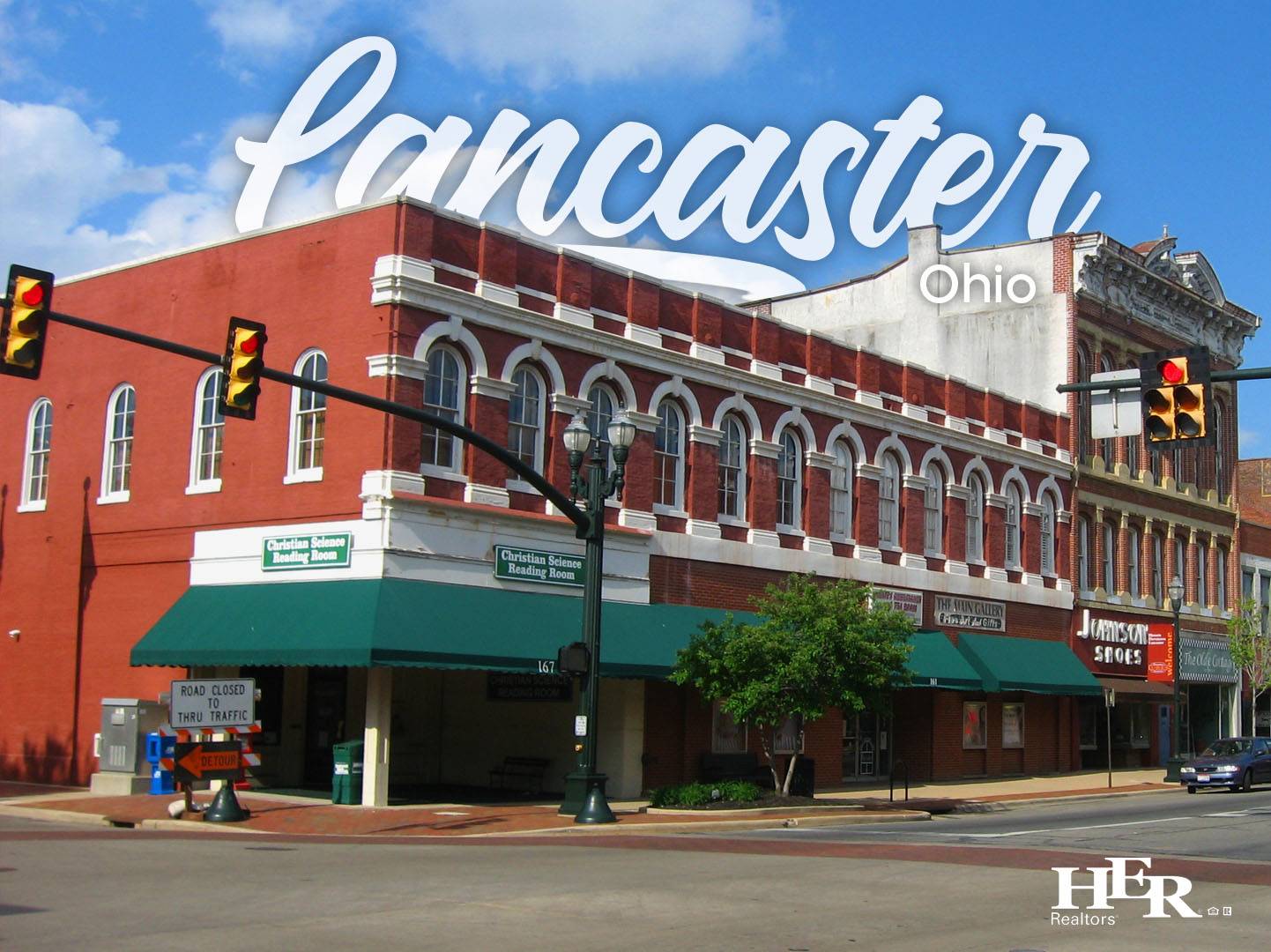 Lancaster is already an awesome place to live,but there are some really interesting tidbits about the city that the average person might not know about Lancaster. Learn about the history of your potential future hometown with these awesome Lancaster fun facts, and check out homes for sale in Lancaster.

William Tecumseh Sherman was a major general for the Union Army during the Civil War. He was known as one of “the most widely renowned of the Union’s military leaders next to U.S. Grant.” While you may be familiar with his wartime achievements, are you aware he was born and raised in Lancaster?

Throughout his time fighting in the Civil War,Sherman served as a commander and brigadier general before becoming a major general. Sherman continued to serve in the military after the war and began serving as the general-in-chief of the army for 14 years. Not bad for a Lancaster native!

Of William’s 10 siblings was younger brother Senator John Sherman. John eventually served in the cabinet of presidents Rutherford B. Hayes and William McKinley as the secretary of the treasury and secretary of state, respectively.John is most remembered as the author of the Sherman Antitrust Act, which was the first law written to hinder the capabilities of monopolies in the nineteenth century.

But before William’s time in battle and John’s time as a senator, the Shermans grew up in a family of 11 children in Lancaster. The house, which was built in 1811, now serves as the Sherman House Museum, which is listed on the National Register of Historic Places and the Civil War Preservation Trail. Each room in the house was restored to look as it would when the Sherman family lived there, in addition to one upstairs room dedicated to William’s time fighting in the Civil War. Another room is dedicated to Civil War Artifacts.

If you’re interested in learning some Civil War history, the Sherman House Museum is located on 137 East Main Street and is open from 12-4 pm Tuesday-Sunday. Tickets are $6 for adults and $2 for students under 18.

2. Host of the Fairfield County Fair

Each year during the second week of October,Lancaster becomes home to the Fairfield County Fair. Starting at 7 a.m. (noon on Sunday), Fairfield County residents of all ages are welcome to join in on some old-fashioned county fair fun.

There are plenty of things to do at the fair.During the 2019 season (the fair runs from October 6-12), visitors can expect something different to do each night of the week. On Monday, the Fairfield County Agricultural Society will be hosting a Monster Truck Throw down, where spectators can watch some big wheels do some even bigger stunts, and destroying some stuff while throughout the process.

On Tuesday night, there is a free concert provided by Nashville singer Abby Anne Miller. Also on Tuesday, there will be a Horse Pull at 12 pm, with a prize of $6,360.00, and some Mule races at 4 pm.

While all of these activities seem super fun,there’s also a lot going on in the livestock department that brings in all kinds of spectators. There’s a livestock sale of market steers, rabbits, market goats, and more! If you still don’t think you’ve found something up your alley,there are plenty of rides, games, and delicious food.

If you’re from Ohio, there’s a decent chance that you’re of German Descent. During the mass waves of immigration to the United States from the eighteenth to the twentieth century, many Germans landed in Ohio in the hopes of pursuing the American Dream.

Lancaster itself was established by a man named Ebenezer Zane in 1800. Many of it’s German settlers came from Pennsylvania, and traveled across the Hocking River on what was referred to as Zane’s Trace road. So many German people flooded Fairfield county in the first decade of the nineteenth century that the town established a German newspaper—Der Ohio Adler—to reach this German population.

Did you know Lancaster was home to the Ohio Glass Museum? Lancaster was actually given the nickname The Glass City because it has long been home to leading glassware manufacturer Anchor Hocking. Founded in 1905, Anchor Hocking has propelled the Lancaster economy with its industry.

The glass museum is located on 124 West E Main Street and is open weekly from 1-4 pm. During museum hours, visitors can attend a glass blowing demonstration in addition to creating some glassware of their own—with different classes for different creations, such as ornaments or paper weights. Elsewhere in the museum, visitors can explore the history of glass making through rotating exhibits and gorgeous works of art.

5. Plenty of Brew to Choose

In addition to an already blooming bar scene,there is one particularly cool place to grab a beer in Lancaster.

Located on Lithopolis Road in Lancaster, the Rockmill Brewery is a taproom built in an old horse farm. Since its opening in 2010, Rockmill has served as a great place to grab some awesome brew to pair with beautiful scenery. There are 15 beers to choose from, and locals can buy them at nearby stores such as Wholefoods and Giant Eagle.

If you happen to be particularly impressed by this gorgeous scenery, considering booking a wedding or other big party at this farm-turned-brewpub! Totally Gram-worthy.

Now that you’ve learned a bit about Lancaster,or the Glass City, maybe you want to consider settling in this historically-rich town with plenty of things to do year round. Check out the latest Lancaster property listings that immerses you in this cute, historic town!

The Ultimate Guide to Lancaster, Ohio

By
Kyle Reyes
Around Ohio
//
Lancaster

5 Awesome Lancaster, Ohio Gyms That Will Get You In Shape for Summer

5 Things to Do This Summer in Lancaster, OH

Summer Fun in Lancaster, Ohio - What You Need To Do