The small city of Westerville holds a big chunk of our nation's history regarding the Prohibition Movement. Visit the Anti-Saloon League Museum in the heart of Westerville. 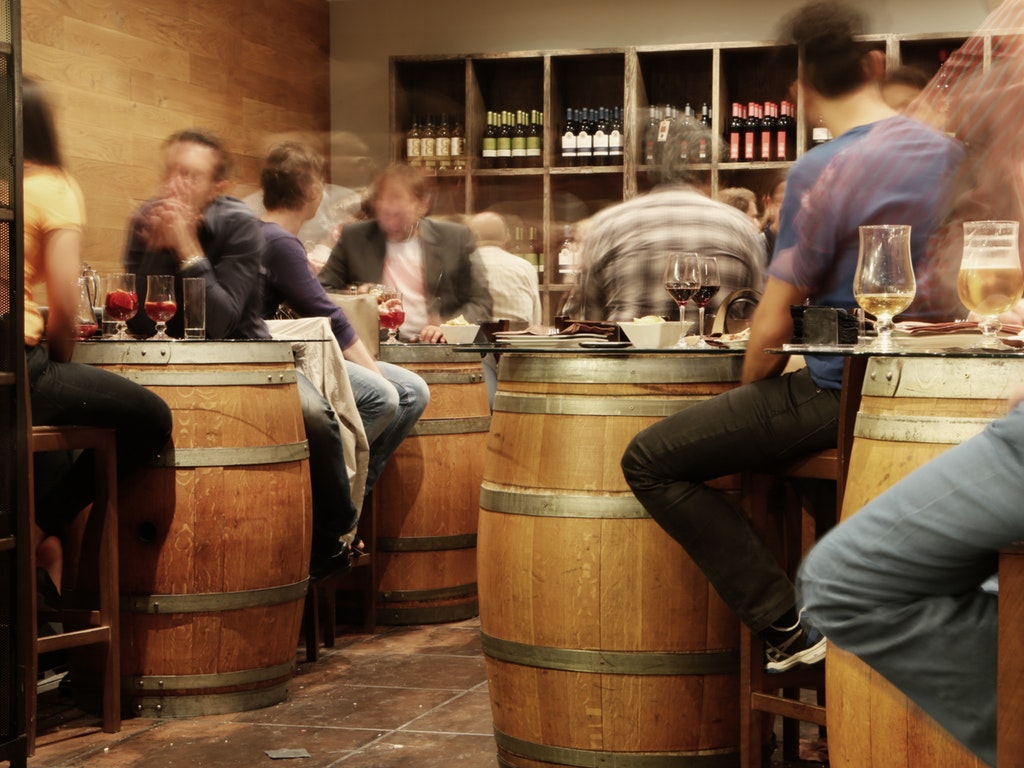 The Dry Capital of the World

In a small suburb located outside of Columbus sits the town of Westerville, Ohio. During the late 1850s, Westerville residents gained a notorious reputation for their opposition to the sale and consumption of alcohol. Westerville soon became one of the first communities to ban stores from selling alcohol. A saloon keeper named Henry Corbin attempted to ignore this new law, but Westerville citizens protested his business. They even set off gunpowder in the saloon, ultimately destroying it. Another saloonkeeper experienced similar backlash four years later when he attempted to sell alcohol. These events became known as the “Whiskey War.”

The league then opened the American Issue Publishing Company in Westerville. The organization sent out so much mail that it became the smallest town in the U.S. to have a first-class post office! The passage of the Eighteenth Amendment, which banned the manufacture and sale of liquor, caused significant celebration among supporters before it was repealed in the 1930s. Even after Prohibition was repealed, Westerville remained dry for most of the 20th century.

Visiting Westerville to get a taste of the history

The Anti-Saloon League Museum is open daily to the public. Tours and presentations are available upon request. While there, you can view artifacts ranging from yearbooks that tracked the progress of the temperance movement to cartoons published in The American Issue that illustrated the anti-saloon campaign’s goals. Visitors can access the museum in a historic building attached to the Westerville Public Library through the library’s main entrance. Come see it for yourself!

If you find yourself falling in love with the historical town, then visit HER, REALTORS® listings to find your forever home!

Give Back, Feel Good: 5 Volunteer Opportunities in Westerville, Ohio

Always Get the Best With Westerville Ohio

18 Things You Need to Know About Westerville, OH

Beer, Food, and Music on the Streets of Westerville

By
No author
Columbus
//
Westerville

The Winter Course in Westerville