For anyone looking to find a home and settle down in the great city of Dayton OH, here are some top rated neighborhoods in Dayton when it comes to Safety. 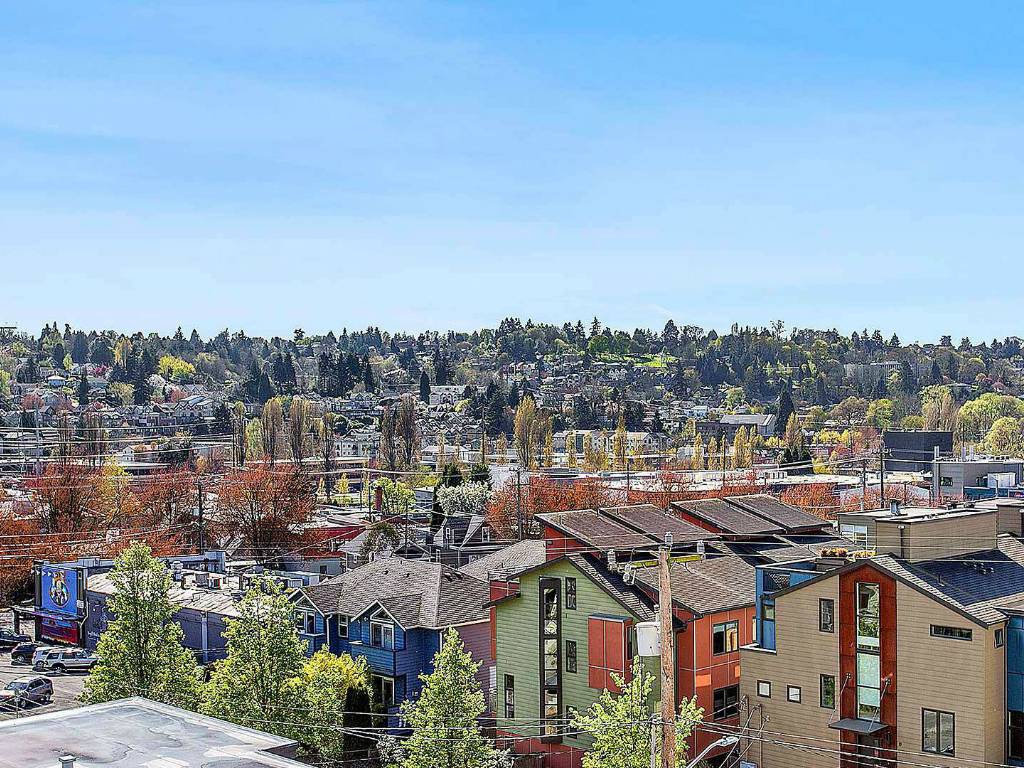 The pressure of picking a neighborhood runs deep in everyone with a family or new couples looking to start one. Among the many factors that people consider when searching for a place to live, security and safety will always be a top priority. For anyone looking to find a home for sale in Dayton OH, here are some top rated neighborhoods in Dayton when it comes to Safety.

Jackson Township is a small town (population of 6,335) in Dayton that has developed a reputation of being family friendly. The Jackson Township police department runs a virtual neighborhood watch service to curb criminal activities around the residential areas. Based on the FBI uniform crime reporting violent and property crime rates, Jackson Township makes the list as one of the safest places to build a home in Dayton OH and according to the website, Niche.com, Jackson Township ranks #130 in the nation for Safest Suburbs.

Germantown is another very safe neighborhood of Dayton OH with an annual crime rate of 6.91 per 1000 residents. (5,524 population) The police in Germantown are doing a great job and are head up by a local legend, Chief Roy McGill, who has been serving Germantown since 1979. “ My sense of safety in this area is very good because I never feel threatened and don't ever see it happening in the future.”- says one Germantown resident on niche.com.

Brookville is a residential neighborhood in Dayton OH,(population of 5,884) that is supported by various safety departments including a very proud police department with 11 full time officers and 7 part time. The Brookville police department has been efficient in combating crime allowing the neighborhood to boast of an annual crime rate of 9.49 per 1000 residents. Residents of Brookville say it is very rare to hear of criminal activities around the neighborhoods and according to areavibes.com, the total year of year crime rate has decreased by 38%, making Brookville safer than 86% of cities in the US.

The city of Bellbrook (population 7,025) has fully functional emergency services including a police department, fire department and even a weather safety department. Residents attribute the overall safety from crime and weather dangers to the effectiveness of these departments. The annual Bellbrook crime rate is 10.35 per 1000 residents, with almost no record of violent crime at all.

Kettering is the biggest city of Dayton, with a population of 56,163 with an annual crime rate of 20.78 per 100 residents. The low crime rate is a result of robust security and safety structures that keep the residents well protected. A current resident of Kettering reviewed the crime and safety situation on niche.com as follows “We see police patrolling the city and when called they seem to respond quickly.”” Another resident remarks on how the neighborhood police are all known by name, which makes Kettering residents feel secure.

Centerville is said to be one of the nicest places to live in within the Dayton metropolitan area. As of the 2010 census, the town had a population of 23,999 and an annual crime rate of 13.44 per 1000 residents. The area ranks very well when it comes to issues of safety probably due to the great police force and emergency responders. Residents feel safe outdoors and indoors because they know there are always competent and effective people who are ready to help if need be.

With a population of 25,058 at the 2010 census, Troy makes the list of the safest neighborhood and ideal location for a family. The fire department is fully modernized and the police department has a number of programs designed to prevent and avoid crime. A niche user writes in their review of the place “Police are always out patrolling and there is not much criminal activity.”

Beavercreek is the second largest city in Dayton OH but has very low crime activity. The Beavercreek police departments has an active online crime reporting platform that is supported by neighborhood watch services to maintain a safe residential environment for its community. The annual Beavercreek crime rate is at 23,75 per 1000 residents which makes it one of the top 10 safest neighborhoods in Dayton.

Located in the Northern areas of Dayton OH, Englewood is a small suburb with a population of 13,465 at an annual crime rate of 20.58 per 1000 residents. As expected with small suburbs, the area is quiet and calm with rare reports of crime or vandalism. Police can be seen patrolling the neighborhood during the day and at night.

According to the 2010 census, Clayton has a population of 13,209, the neighborhood has a very effective police department and functional emergency services. The town has an annual crime rate of 60.25 per 1000 residents and has favorable reviews by former and current residents on niche, one user says there are occasional burglaries but it happens rarely. “Clayton is a beautiful suburb of Dayton, Oh. I love how quiet and safe the neighborhoods are. Everyone is friendly and caring to one another.”