Dayton is a hidden treasure inside of the state of Ohio. Come see what we mean! 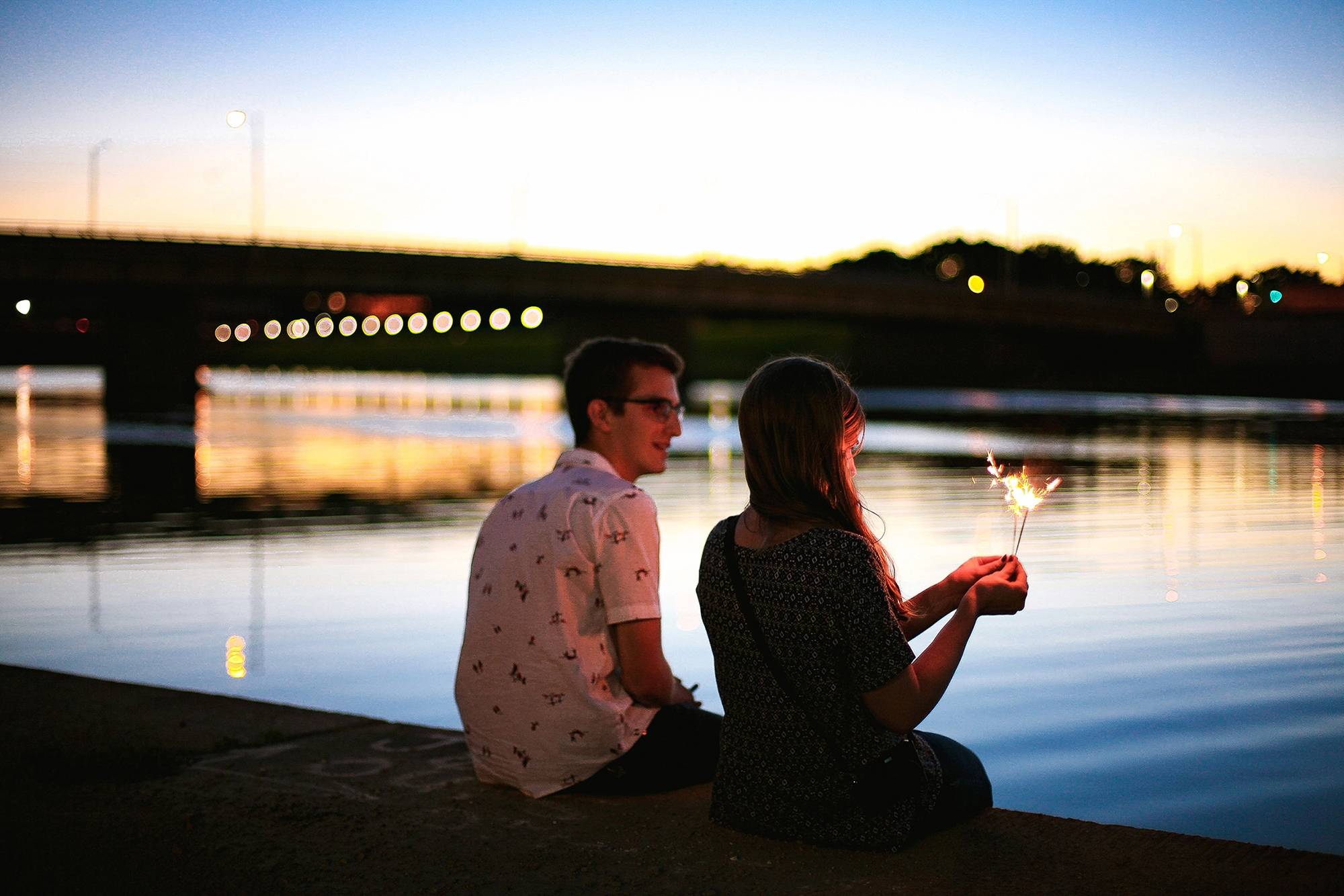 Ohio is an awesome state to live. It’s easily travelable, wholesome, and a fun place to enjoy life or raise a family. Many of its cities are ranked in the top 50 of Niche’s 2018 Best Places to Live in America.

Dayton especially is a hidden treasure inside of the state - it isn’t nicknamed “the gem city” for nothing! It’s affordable, has a rich culture, an amazing food scene, and is packed full of green parks and trails to explore. Excited to pay Dayton a visit?

View the largest and most accurate selection of real estate in Ohio by HER, REALTORS®.

Here are 25 reasons why you should move to experience Dayton:

Trulia ranked 100 metropolitan areas based on what percentage of their income residents pay for living expenses. Dayton, Ohio was chosen as the #2 least expensive city to live in.

The Dayton region was reported by U.S. News to be a better city to live in than places like Philadelphia or New York City. It took the 75th spot for best places to live.

3. Dayton is a great place to attend college...

Ohio is full of top-notch colleges and universities. The University of Dayton is ranked #7 in Niche’s 2018 Best Colleges in Ohio. Within 17 miles you can also find Wright State University Main Campus, Kettering College of Medical Arts, and Central State University.

5. The University of Dayton is super accommodating

The University of Dayton is a fantastic place to attend college if you’re vegan or gluten-free, or into fitness. It’s been listed as one of Greatist’s Healthiest Colleges in the U.S.

6. Dayton is the best place to start your career

CBS news chose Dayton as one of the best up-and-coming towns for college grads.

Dayton is in the top 20 locations for mid-career professionals. Considering job growth, unemployment rates, salaries, and housing costs, Forbes named this one of the best cities to live.

It’s #56 in the Best Places to Retire category by U.S. News.

Forbes ranked it as one of the happiest places to work in the country.

Sperlings Best Places gave it the 15th spot for Manliest Cities. This was based on lifestyle behaviors, enthusiasm for sports, concentration of stores aimed at doing business with men, and even subscriptions to masculine magazines.

11. They have the BEST donuts

Dayton has a terrific food scene. Bill’s Donuts was ranked #2 in the nation for best donut shops in America.

12. They have the best classic steaks

The Pine Club Steakhouse is in the top 5 steakhouses in the U.S. according to Food Network.

13. Their beer is legendary

Dayton’s Warped Wing Brewing Company won 1st place for one of its specialty beers. The city is so enthusiastic about beer, they even have an annual beer week.

14. Dayton will take your breath away

The Woodland Cemetery and Arboretum was featured as a Best of Dayton winner by WHIOTV. The cemetery is stunningly beautiful. It’s a beautiful and historic ground. Make sure to journey to the top, because the most breathtaking overlook of the city can be found there.

15. They will take care of you

The Miami Valley Hospital is nationally ranked in 2 different adult specialties - nephrology and pulmonology. It’s ranked 4th in the region for best hospital.

16. And they take care of the environment

Site Selection ranked Ohio as 3rd in their list of top 10 states for sustainability.

The Boonshoft Museum is awesome to spend an afternoon on your own, with friends, or family. Their Distance Learning Program received the Pinnacle Award from the Center of Interactive Learning which indicates stellar educational content and program delivery.

18. They have top rated historic centers

The Aviation Heritage National Historic Park was named one of the top-rated tourist attractions in the city.

The National Museum of the U.S. Air Force was listed as the top museum in Dayton on Tripadvisor.

20. They live to entertain

The Victoria Theatre was ranked 2nd for best theaters in Ohio. It offers a number of family-friendly shows year-round.

21. You need to experience their art

According to Best Things Ohio, the Dayton Art Institute was named one of the top 10 best art museums in America.

22. Dayton is a hot spot for nature lovers

The Miami Valley region in Dayton is the nation’s largest paved trail network with over 340 miles of trails to explore. Walk through meadows, forested areas, or city centers.

So was the Grave of Johnny Morehouse. An unusual headstone tells the story of a lost boy and his pet dog.

25. You simply need to see Dayton!

Dayton was named one of the 25 best places to visit in Ohio. The list, compiled by VacationIdea, was done in no particular order.

Dayton is a great place to live affordably and still receive a high quality of life. If you’re interested in learning more about the gem city, be sure to get in touch with a HER agent!

What’s your favorite number on this list? Let us know why you think Dayton is awesome in the comments!

5 Museums and Parks in Dayton You Need to Visit

20 Things to Do in May in Dayton

10 Things to Do in Dayton this July

Your Guide to Aviation Sites in Dayton

What Your Perfect Day Should Look like in Dayton, Ohio