Inexpensive Ways to Have Fun In Dayton, Ohio 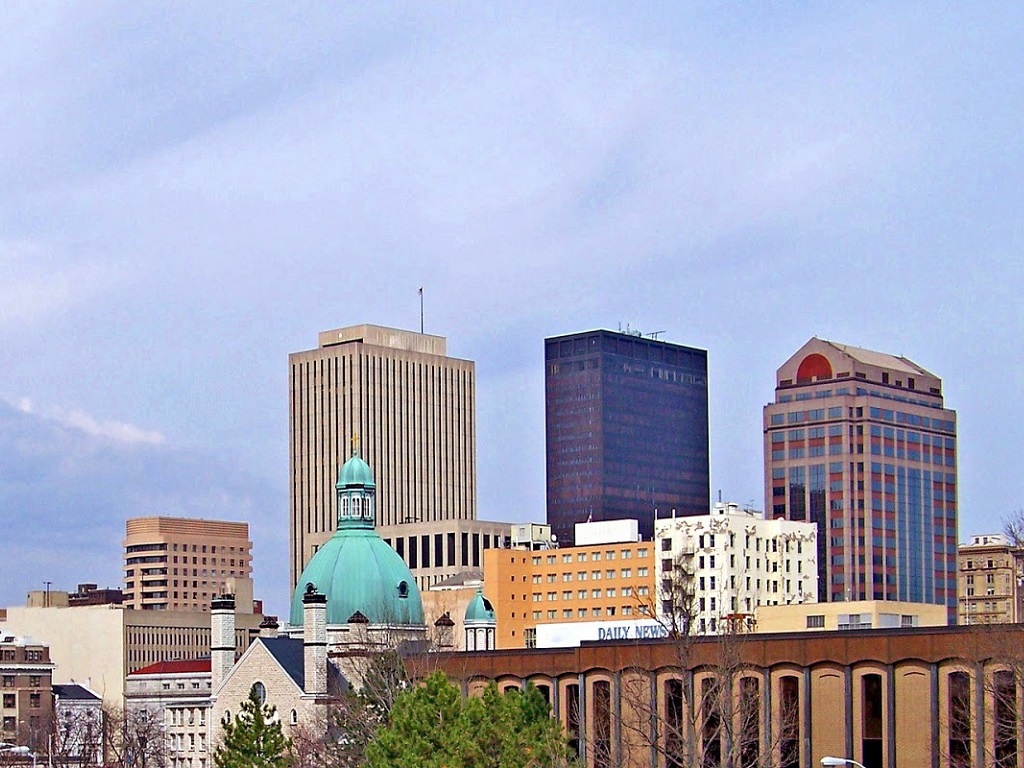 National Museum of the US Air Force

The National Museum of the US Air Force is the oldest and largest military aviation museum in the world, and it’s FREE. Located at Wright-Patterson Air Force Base, near Dayton, this museum looks to show the Air Force’s mission, history, and the stories of those who are no longer here to tell them. Not only are there massive planes to look at and stories to read, but the US Air Force makes sure to put some fun into your experience! For $16 per ride, you can put yourself in a flight simulator that puts the pilot and gunner through air combat. The ride rolls 360 degrees around, giving those inside all they need to feel like they are truly in the battle.

If you are bringing your family to the museum, there is a Movie Ride capable of seating 12 people. This ride takes those inside through outer-space, a tornado, through aviation history, or through the air in the Red Baron. Having five different rides to choose from lets everyone in the family find something they like. The ride is $8 per person, $6 per person under 42 inches tall.

Take the trip up 81 steps to get a breathtaking view of the Miami Valley. This tower, unlike any other, is constructed from a Douglas fir rising 65 feet above the usual tree/shrub species. The top of the tower is covered by shade and invites those who conquered the climb to relax and take in the view.

The tree tower is located in the Cox Arboretum MetroPark, where admission is free. A plan was put in place by renowned Belgian landscape architect Francois Goffinet. The plan? To secure Cox Arboretum as a beautiful place for generations and generations to come.

Dayton’s X-Rider Motion Theater is like no other. This theater is a full-motion thrill ride for the whole family. With a 15-foot screen, four motion seats, high fidelity audio, and 4-D effects, there is no way you couldn’t feel the excitement. Multiple films including a snow coaster, auquaride, dino safari, horror park, and more! Each video ranges from 3-5 minutes and attraction attendants are there to help you choose the perfect one. Guests must be over 48 inches tall and it is $5 per ride/person.

The Carillon Historical Park is a 65 acre park opened in 1950 for the purpose of showing visitors Dayton’s industrial innovations, transportation modernizations, and Dayton’s contribution to the growth of the world. The dream of this first came from Edith and Edward Deeds. Edith was an accomplished musician who fell in love with carillion music, and wanted to showcase it to all of the city. Edward was an engineer, inventor, and industrial who co-founded the Dayton Engineering Laboratories Company.

In 1913, Dayton was hit with their worst natural disaster, the Great 1913 Flood. The Deeds decided to help protect the community from future floods. There successes led to this park that includes multiple buildings and artifacts. Admission into the Carillon Historical Park is $8 per adult, $7 per senior, $5 per child, and children under 3 are free.

Check Out the Oregon District

Central Dayton is home of the historic neighborhood of the Oregon District. The most prominent part of history here is the architecture of the buildings. In 1810, Dayton was a tiny town that was home to a almost 400 people. Along the town was a small gully, where the Miami-Erie Canal would soon be constructed. Finally in 1829, the first portion of this district was recorded (27 business lots). After this, Oregon blew up into a place everyone wanted to be. The Oregon FIre Company was created in 1840, making their engine house a local landmark for multiple years.

Oregon came to be Dayton’s oldest surviving neighborhood, where mansions from this time period are still standing. Unfortunately, the Great Flood of 1913 hit this area hard and left the town in ten feet of water. Along with this, World War I and II increased downfall. The city created the historic district to preserve the area.

Now it is a beautiful place to look at architecture, shop in specialty shops, find coffee shops and pubs, and is home to many art galleries.

Hawthorn Hill was once the home of Orville Wright and his family members. Wright and his brother Wilbur Wright were born in Dayton, Ohio. Both inventors came together to create the first free, controlled flight of a power driven airplane in 1903. Eleven years later, the family moved into what was a suburb of Dayton. This massive Georgian revival mansion was home to the family for 34 years until Orville had died. Tours through the property are $12 per person.

There are events happening in and around Dayton almost everyday, and almost everyday there are FREE things going on! Check out this calendar of free events happening around Dayton, Ohio every single day here. Finding fun things to do that don’t break the bank shouldn’t be a hard task. This calender lets to look at all free events, filter events to ones you want to see, and where to go to find more information.