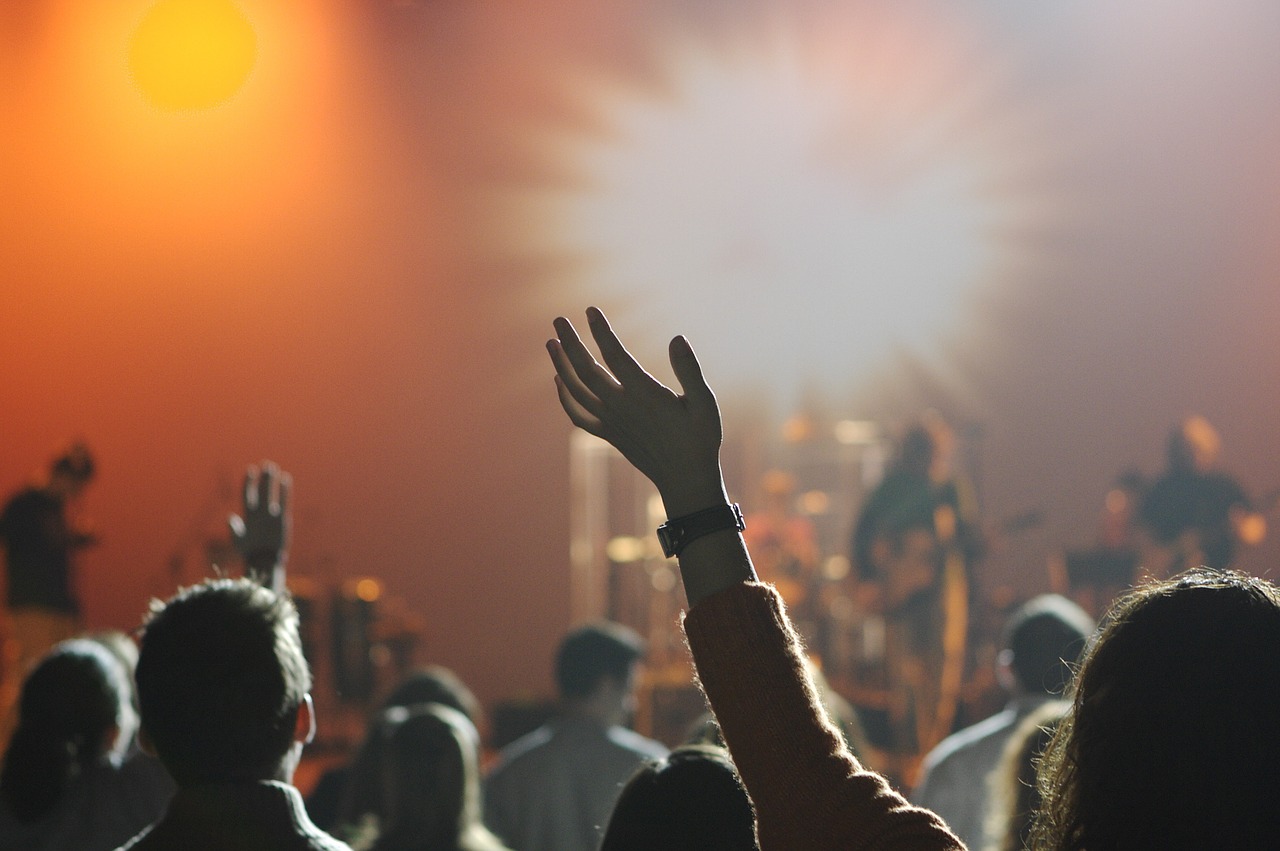 A new festival is scheduled to Columbus this summer-- the WonderBus is a two day event that brings music and art together in support of a good cause. It’s sure to be an amazing time, and the line up includes some of the top acts in live music. This is designed to be an all inclusive weekend for everyone to come together in celebration of music, art, and food.

This is the first year this event has run, and the organizers are definitely eager to share their vision with the Ohio State-- and Columbus-- community. We’ve put together this article to give you all information on this festival, so if you’re in the Columbus area in August-- or even if you’re not-- make sure to get over and check it out!

The WonderBus Festival is a weekend of music, arts, and culinary delights that is scheduled to take place on the lawn at CAS at Ohio State University on August 17-18, 2019. This festival is designed to include everyone--from kids to adults-- and will feature multiple stages of music and arts. There will also be culinary items from some of the delicious restaurants located throughout Columbus-- including many vegan, vegetarian, and gluten-free options. This is a family friendly event, and everyone is encouraged to come and enjoy the collection of musicians and arts together.

General admission tickets include in and out privileges, and the festival will run rain or shine. The location for this two day event is on the lawn at the Chemical Abstract Services (CAS) which is adjacent to Ohio State University-- and welcomes university students, the people of Columbus and beyond as well!

The lineup for the WonderBus Festival is pretty amazing, and features acts from all sorts of genres-- sure to please everyone in the crowd. Since there are multiple stages, there are even more acts that you can catch-- especially if you’re planning to attend both Saturday and Sunday. The lineup for the festival includes:

These musicians are extremely excited about being a part of this first-time festival-- it’s a great chance for them to get their music out there to the people and it’s in support of a great cause. Make sure you take advantage of this lineup and get a full weekend pass for only $79. You can also purchase separate passes for both Saturday and Sunday for $59 each. Children who are ages between 3-10 cost $15 for either Saturday and Sunday, and a full weekend child’s pass is $25. Come out to the lawn and show your support for these incredibly talented musicians.

In addition, there will also be crafters and artists located throughout the festival grounds showcasing their work for the public. Stop in and do some shopping and buy local!

Now that you know what the WonderBus Festival is-- as well as the amazing musicians that are going to a part of it-- we thought it was important to also discuss how this event came about, and what it benefits. The festival was a part of the creative endeavour of The Elevation Group, which was also behind a similar music festival in Cleveland called LaureLive. Like the LaureLive Festival, WonderBus is a mission-based music and arts festival-- CAS and the concert’s organizers have promised that a portion of the revenue to the Ohio State University Wexner Medical Center’s Department of Psychiatry and Behavioral Health’s program to fight depression.

This is an amazing way to raise awareness of mental health issues-- specifically depression. It is also a chance to lift the stigma that is so often associated with this disease. Over 16 million adults in the U.S. alone have suffered from a major depressive episode within the last year. Those with depression are also 50% more likely to be diagnosed with an anxiety disorder as well. These are sobering statistics, and shows that more people than we think are suffering from this mental illness. Mental health issues don’t seem to get the support they need-- and lack critical funding for people who are in need.

“Depression and mood disorders are illnesses just like diabetes, asthma or chronic illnesses, but they are very treatable. Eileen Ryan, interim chair of the Department of Psychiatry and Behavioral Health, stated “They [mental health issues] are as treatable as illnesses such as heart disease or pulmonary disease – we just need to get people in to be diagnosed and treated.”

Having the support and awareness of a large music festival will hopefully shine a light on these problems and let people know that there is help available to them.

There has been widespread support for this festival from the start-- including from Ohio State University president, Michael Drake. Being a huge fan of all music in general-- particularly jazz and soul-- he felt this was a wonderful opportunity to bring a music and arts festival so near to the campus. He was also excited about an opportunity to raise awareness and funds for mental health and depression research.

He stated, "Our mental health efforts go toward research, to student services, and a multitude of other ways we can help. So (Wonderbus) is very exciting for us."

Ohio State-- as well as many other universities across the U.S.-- have increased their general awareness of depression and its effects on students. The university believes this is a great way to continue to raise awareness and contribute to funding of additional research on depression in students-- as well as others.

There is also support from Gov. Mike DeWine, the Ohio House of Representatives and Columbus City Council. Having members of the community-- as well as local government-- show their support of this music festival should also raise awareness about depression and help combat its stigma. The governor was at the unveiling of the WonderBus musical lineup and stated why he thought this was such an important mission-based festival to support.

“As I travel around this state and I look at the challenges that we face, nothing is more heartbreaking than to see the [young] lives that are being lost to suicide.”

The vice president of CAS Michael Dennis said yes immediately when he received a request to host the festival on the lawn near the chemical information non-profit.

He stated, “this is not just another music festival. This is a music festival with a purpose. This aligns perfectly with CAS’ mission to improve people’s lives through the transforming power of chemistry.”

The musicians participating are incredibly excited to also be a part of a festival in support of a great cause. Guitarist Ari Blumer of the Columbus-based band Clubhouse was happy and humbled that their band could be a part of a mission-based festival and said, “It feels really good to be a part of something like that and it feels bigger than yourself, which is a great feeling.” The other acts in the show have the same outlook-- it’s great to see such enthusiasm and Columbus can’t wait to see these musicians on stage.

Seeing this level of support from the Ohio State University, the Columbus community, and the artists who are participating contributes to the overall good feeling that this concert is definitely the start of something special-- and one that will continue for years to come.

This is sure to be a fantastic concert with an amazing lineup of acts the likes of which Columbus has never seen before. It’s going to be something special-- and it’s going to make a difference for people struggling with mental illness. This is just the beginning, and we can’t wait to see what the future holds for this event.