Homes Are Selling Quickly in Columbus 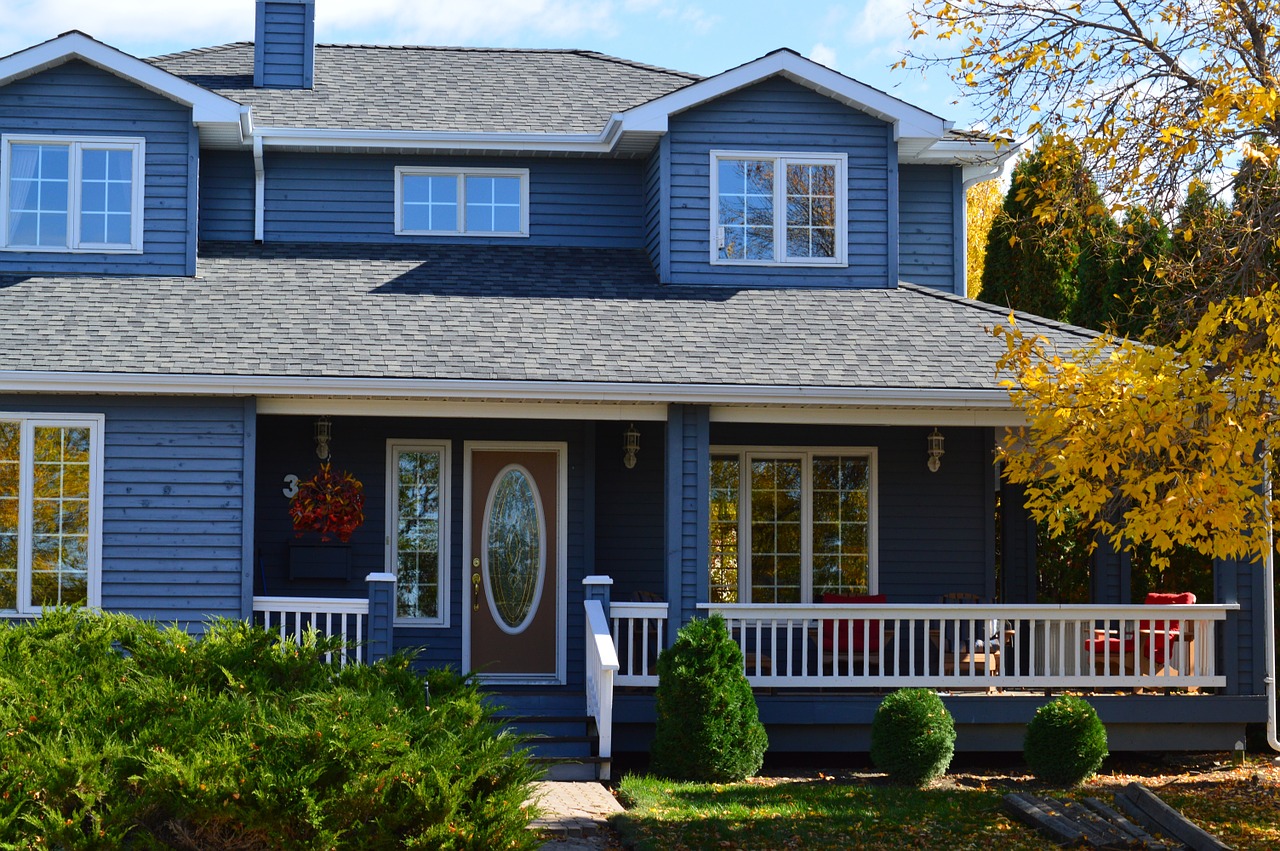 Columbus has been heating up in the housing market for the past couple of months, and according to the April 2019 REALTOR® report, it is continuing to produce. Since January, this market has been outperforming the usual contenders at the top of the list-- the pricier markets in California, such as San Francisco and San Jose. Driving this trend is the demand for more affordable housing, as people are looking for houses they can afford in good school districts with access to many amenities.

Columbus continues to benefit from the influx of people who are moving there for jobs as well as the affordable housing. Many markets in Ohio have seen an uptick in home sales and purchases satisfaction, including Akron and Canton, but it is Columbus that is seeing the highest demand, and it is where homes are being sold the quickest. Let’s delve into the latest REALTOR® report and examine why Columbus has been the fastest growing market so far for 2019.

Where the U.S. Housing Market is Today

Overall, the U.S. housing market is seeing a cool down in sales, as housing prices rose at the slowest pace in over six years. This is largely due to the fact the wage increases in many industries have plateaued and have not kept pace with the asking price for homes in many markets. Markets that traditionally do very well, such as San Francisco and Seattle, are seeing a marked slowdown in home sales. For the past five years sellers have had to deal with a lack of wage increases to many would-be home buyers, and thus have had to reign in their prices. This is leading to a surplus of houses that are left on the market for longer than they might normally be.

Buyers seem to be signaling that they have reached a breaking point on price, and are no longer looking to pay what sellers are asking for to live in most well-performing markets. Even though mortgage rates are lower, buyers are not incentivized enough to dish out the extra money for these homes. Unemployment has also been at a low, which leads economics experts to believe that the housing market should be performing better than it actually is. Prices in many markets also continue to outpace inflation, which has increased around 2% from one year ago in April.

In addition to pricing and mortgage rates, another good indicator of how the U.S. housing market is doing is in examining the amount of new construction of homes. The demand for new construction comes from an influx of new residents, whether that be by transfers to a new city or immigrants from other countries. The population growth of the U.S. has significantly lowered in the past couple of years, requiring less new home construction. Around 1.2 million housing units were built in 2018, and it is forecasted that there will be an ongoing downward trend of housing construction throughout 2019.

It appears that home sales nationwide and construction have leveled off in most markets, and are even oversupplied in some. This will hopefully start to force a decrease in pricing, and encourage more home buyers to purchase.

Homebuilding Trends Over the Last 5 Decades

US Population Growth Since 1930

Across the country the general trend is that homes are too overpriced for buyers, who are limited by lack of wage increases, inflation, and higher mortgage rates in some markets. However, there are some markets that have been doing very well in 2019 so far, and on the top of that list is Columbus. Because buyers are looking for affordability, there has been an upswing in home purchases in many midwestern markets, as these homes come with all the amenities expected from a large city, except the high prices and high taxes. In markets such as Columbus, homebuyers can purchase a larger home for less cost and still have access to the perks of a city living such as cultural activities, dining, sports franchises, and many more entertainment options.

Columbus has also seen a growth in its population in recent years, due to the availability of good paying jobs, and has not seen the population drain experienced by other Rust Belt cities. Because of the access to jobs, Columbus has also experienced a per capita income growth of 25%, that is in fact higher than the national average growth of 22%. College educated professionals are interested in homes with mortgages that do not eat away at most of their paycheck-- and they’re finding them in Columbus.

How quickly homes are sold

According to the Columbus REALTORS® report for April 2019, during that month homes under $350,000 sold in an average of 26 days. This shows the pace at which homebuyers are out and actively looking for new homes. It also is indicative of how quickly affordable homes are on and then off the market again in Columbus-- the demand continues to outpace the supply of homes available. Just last year, homes in that price range took almost three times longer to sell, which indicates just how rapidly the Columbus market has generated this kind of demand.

Homes in the $500,000-$700,000 range took an average of 65 days to sell, while homes over $700,000 were typically listed on the market for around 83 days. Due to the higher price of these homes, this is expected, as they are just not as in demand as the more affordable price range of homes. However, even the pricier homes are still moving off the market quickly, and are contributing to the heated pace of the Columbus housing market.

In addition to the quicker sales, there were 500 more homes listed on the MLS service for sale in April then in March alone. The Columbus listings jumped from 3,200 to 3,700 and show that the demand for real estate in Columbus has only increased as 2019 moves on. The REALTORS® report showed that 23 per cent more homes were sold in April compared to March, and over 13 per cent more homes were put under contract in April as well.

What contributes to the fast sales?

There are many factors that are contributing to the fast sales in Columbus, and have made it the hottest rising market so far in 2019. Many attributes need to fall in place for a market to be in as high demand as Columbus is, but there are three main points that have helped it continue to grow.

Is a home in Columbus for you?

There are many reasons people are looking for a new house-- perhaps they need more space, are relocating for family or a job, or perhaps are just trying to capture the dream of home ownership. Whatever their reason, people are especially interested in the Columbus market. Aside from affordability and a wide array of jobs available in multiple industries, Columbus can offer homebuyers a range of exciting opportunities to explore.

When they’re not at work, residents like to take advantage of eclectic shopping districts as well as the dining options that range from elegant continental, to delicious pub food. There are also multiple sports teams to keep up with, museums to visit, and zoos and outdoor activities to take advantage of. If all of that sounds like something you would be interested in, perhaps you should start to explore what the Columbus market has available for you.

The housing market in Columbus has been heating up for a couple of months, and as the statistics show, demand continues to outpace supply. There are many reasons to buy a home in Columbus, so if you’re in the market, sooner is better than later!