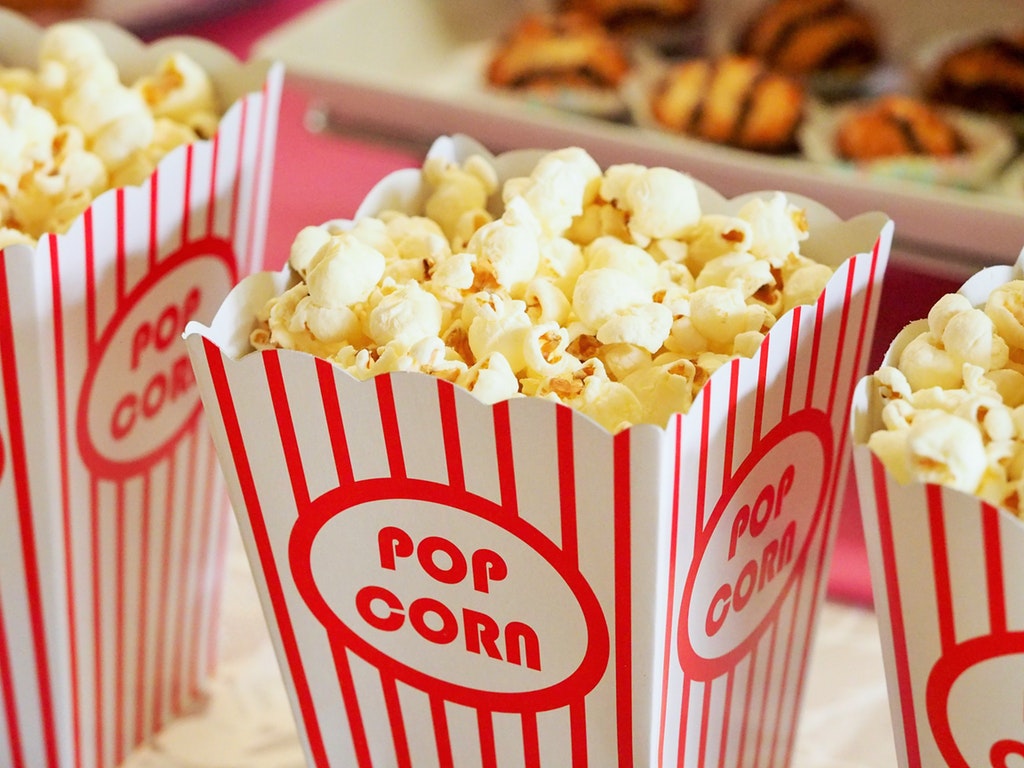 Do you want to be a movie star but love Ohio too much to actually consider it? Good news! If you hang out long enough at one of these locations, you’re bound to end up in someone’s film.

As you don your prettiest gown or snazziest tux and visit Severance Hall for a night of music with the Cleveland Orchestra, know that a military raid targeting a Kazakhstani dictator could happen at any minute. That is, if you lived in the fictional film Air Force One. The film, starring Harrison Ford, was a hit 90s action-thriller filmed partially at Severance Hall. While the opening scene featured only the roof of the 1930s era Classical building, it helped launch Cleveland into even more stardom as a popular pick for filming locations.

If you’ve ever aspired to be an Agent of S.H.I.E.L.D., heading over to the Cleveland Museum of Art might be a good place to start. During the 2014 film Captain America: Winter Soldier, Marvel’s fictional government agency was headquartered in the transformed atrium of the museum. When you visit you can carefully practice your spy moves or—preferably—browse the exciting exhibitions at one of the most visited museums in the world.

Located just outside Cleveland, the famous Christmas Story house wasn’t actually famous until the iconic film. The 19th-century Victorian house-turned-museum is featured in the exterior scenes of the film as Ralphie Parker’s—portrayed by Peter Billingsley—house. It may not be the filming location for future features, but it’s still a huge attraction for visitors and residents alike. If you ever wanted to pretend you’re the protagonist of the film, you can even stay there overnight!

Since A Christmas Story was such a hugely popular film, let’s revisit it with another iconic Cleveland location: Higbee’s. Protagonist Ralphie first spies the coveted Red Ryder BB Gun at Higbee’s which, at the time of filming, was a department store. So if you’re looking to get your own BB Gun at Higbee’s, you’re unfortunately out of luck. The famous building which was once the home to the first department store in Cleveland is now home to Horseshoe Casino. Depending on whom you ask, though, that could be good or bad.

Waiting for stardom? Wanna catch your favorite movie star in person? Stay up-to-date on all things film in Cleveland!

5 "Must See" Places in Cleveland

So Many Options To Spend Your 2019 New Years in Cleveland

The Best Places to E-Visit in Cleveland, Ohio to Get You Through Quarantine

Check Out These 6 Magnificent Holiday Light Up Shows in Cleveland