Everything You Need to Know About Moving to Springboro, Ohio

This article discusses everything one would need to know about Springboro, Ohio if you are considering moving there. 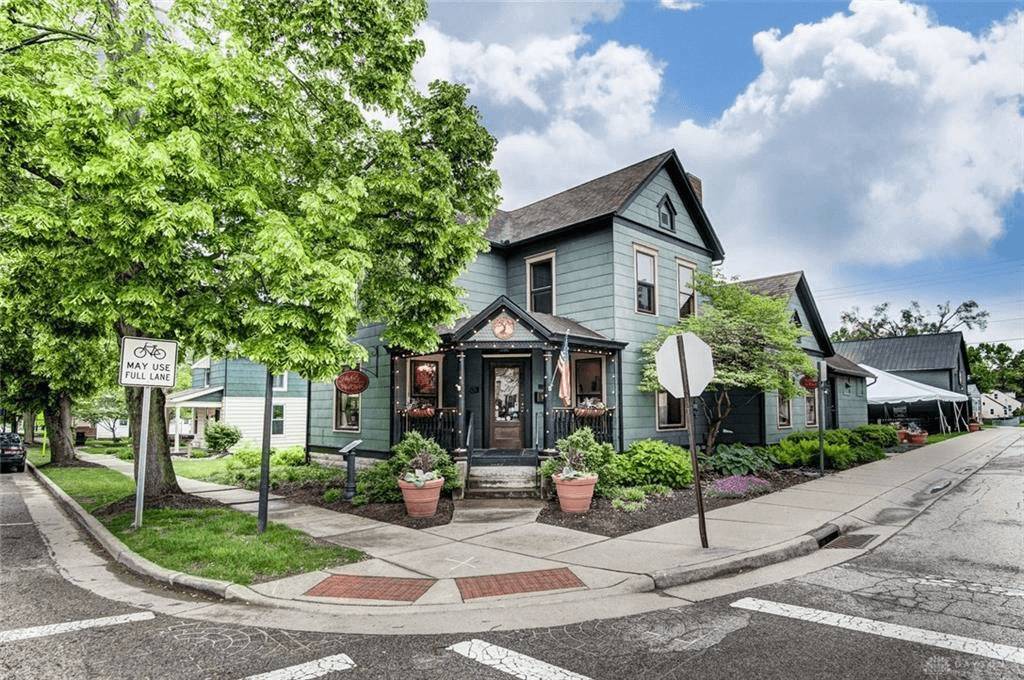 Learn What Makes Springboro, Oh a Great Place to Live!

Looking to move to Springboro, Ohio? This post will give you an overview of everything you’ll need to know about Springboro before fully committing to the move. Everything that makes Springboro a great Ohio city, will be discussed as well as the top reasons why making the move official is a great choice.

This article will talk about:

Springboro was founded in 1815 by Jonathan Wright of Pennsylvania. He named the city after the numerous underground springs found in the area. There is supposed evidence that European settlers arrived as early as 1790, and in 1805 a man named Jesse Wilson started an orchard on a farm around the area. Many Springboro residents believe Wilson was folklore legend “Johnny Appleseed”.

CNN Money Magazine makes the Springboro one of America’s 100 “ Best Places to Live.” There are numerous attractions that include restaurants, comedy clubs, a candy factory, and aviation. You can visit the 1911 Wright Brother Flyer Museum that is owned by the Dayton Wright Brothers Airport. You will be able to see replicas of planes that built Dayton more than 100 years ago.

Over the years, Springboro has maintained and preserved its history. A number of historical structures are still standing and being managed by the city of Springboro. For example, Jonathan Wright’s brick home on State Street still stands and serves as a bed and breakfast. The bed and breakfast is a commemoration of the founder and has gone through many structural changes over the years. The Wright house is the oldest home in Springboro and is listed on the National Register of Historic Places and is a well documented Underground Railroad site. This site is one of the most authentic slave hiding places in the state of Ohio.

Numerous other landmarks played significant roles along the Underground Railroad. The city of Springboro provided more safe houses than any other place in Ohio during the peak of the slavery era. Self-guided tours are highly recommended in the city’s downtown historic district. Springboro is also famous for the special sparkle it has during the holiday seasons. The city boasts the largest 3-day holiday festival in the state which includes food, music, Christmas storytelling, and a Christmas themed parade.

Does Springboro, OH Have a High Livability Rate?

Niche and Others Rate the Basics

Let’s start with the basics! Springboro, Ohio is located in Warren County and is a suburb South of Dayton. It has a growing population of 19,000. The median income level of residents is around $100,000 where the average home value is priced at $226,000. Springboro has an overall livability rating of 92 out of 100 which is considered exceptional.

Let us throw some statistics your way!

Living in Springboro offers residents a rural feel with safe, friendly communities. Niche gives Springboro, Ohio an A+ overall grade with a ranking of number 3 in best places to purchase a home in the Dayton area. Springboro has a very high rating of livability and is suitable for almost anybody. You will enjoy a colorful range of settings and can take advantage of everything Ohio has to offer!

Information About School Districts and Safety in Springboro, Ohio

Springboro contains 5 schools. The public schools in Springboro are part of the Springboro Community City School District. This school district is among the top 20 percent of public districts in Ohio with the highest academic performance index scores in the state. Springboro Community City School District is one of only six districts in the Dayton area to receive an “A” on student progress. This school district prides itself on taking additional accountability measures that define their high-quality educational standards. These accountability measures include student leadership, financial responsibility, parent and community involvement, and student services. The Springboro school districts are great options for you if you have a family and are looking to enroll your kids.

Tips and Tricks For Moving

Making the move to Springboro Quick and Simple

Do you need some tips for moving and moving fast while keeping yourself and your stuff organized? We’ve got just what you need!

These simple tips and tricks can help you greatly when deciding to make the big move. Moving somewhere permanently is a big decision that shouldn’t be taken lightly. When deciding to move, make sure you are extremely well prepared and have fun finding a place that you can call home.

What is There to Do in Springboro?

10 Reasons to Love Living in Springboro

Springboro was named one of the best suburbs in America by Business Insider Magazine and that comes as no surprise to its residents. Here is a list of 10 things that make living in Springboro a dream come true.

Overall, Springboro is a great city to live in. With the low levels of crime as well as the family like communities, Springboro is the perfect place to call home. If you still need real estate advice or more information on Springboro in general, make sure to give HER, REALTORS® a call!