The Queen City is here to entertain you day and night. 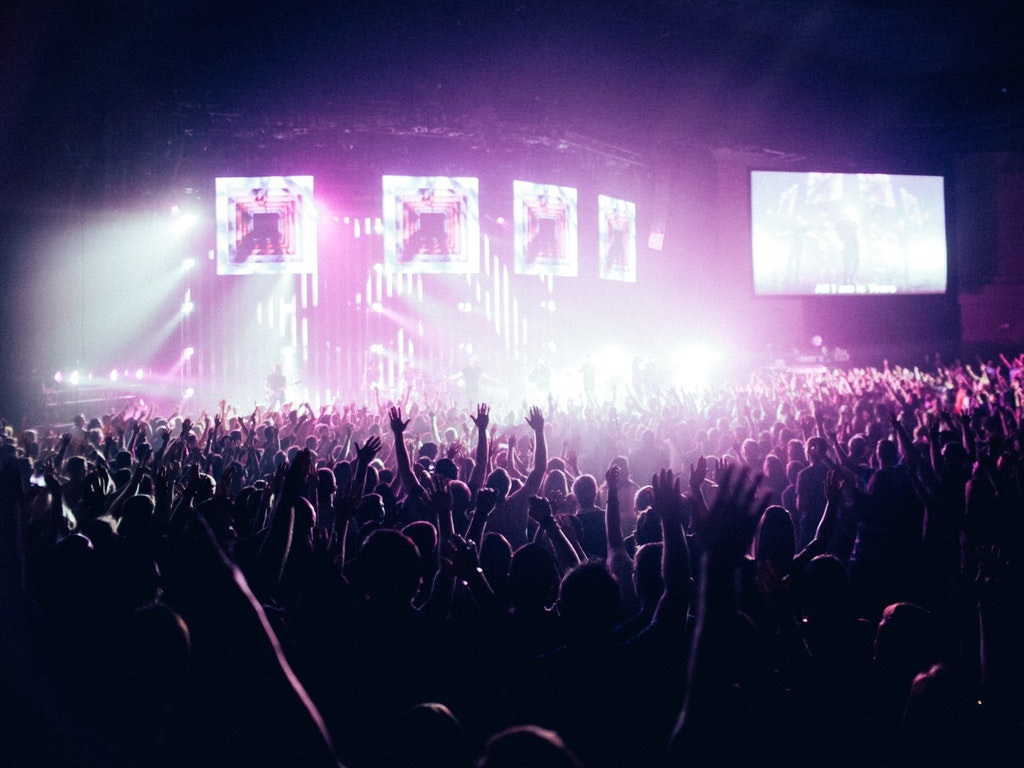 Cincinnati is nicknamed “The Queen City” because it’s loud, a place of pure entertainment, and proud of that fact. It has a vibrant community of the arts. Musicals, plays, concerts - you’ll want to look for homes for sale in Cincinnati so you’ll never miss an excitement-packed moment!

View the largest and most accurate selection of real estate in Cincinnati, Ohio by HER, REALTORS® >

We’ve compiled a list of the best shows you should see, so read on and let us know in the comments if you’ve been to any before!

One way to blow your mind is by watching ballerinas leap across the stage. They’re the pinnacle of refinement, grace and athleticism. Now imagine seeing some of your favorite stories interpreted through the beauty of ballet. Yes, we know it’s going to be utterly impressive.

For the 2018-2019 season, the Cincinnati Ballet is putting on a number of different performances including “Peter Pan”, “The Nutcracker”, and “Bold Moves.” Each one will be undoubtedly breathtaking. Buy a show subscription to secure the best seats for your shows of choice. Family passes are also available.

2. Playhouse in the Park

Perhaps you aren’t into the power of dancing. That’s okay! Maybe a laugh-out-loud or suspenseful, on-the-edge-of-your-seat play is more your thing. At Cincinnati’s Playhouse in the Park, entertaining stage shows are what you’ll get. Single tickets go on sale July 16th and they can buy you a seat to watch Stephen King’s “Misery,” a comedy called “The Roommate,” or the holiday favorite “A Christmas Carol”, among many others. The Playhouse is a wonderful venue where amazing stories come to life!

3. Shows at the Cincinnati Theater

Award winning musicals, plays, and Broadway shows tour at the Cincinnati Theater, so you’ll definitely want to do some research on their website because there’s a LOT to look into. In addition to stage shows, the theater also has a variety of musical concerts, and comedy and stand-up performances.

We recommend buying tickets for the musical Charlie and the Chocolate Factory. Why? Since its 2013 premiere in London, it’s been a massive hit with audiences. It won 2 Olivier Awards for its colorful, detailed costumes and creative lighting design. Besides, who wouldn’t want to step into a candy wonderland alongside the eccentric Willy Wonka? You can buy your golden ticket for a magical journey straight into the factory, and you don’t even have to open a hundred chocolate bars first!

Not all brilliant shows have to include performances. Every week, Gallery Experiences at the Cincinnati Art Museum stimulate your mind and allow you to become engaged with the works of art.

One particular Sunday, you can sign up for a guided tour that is focused on ugliness in art and how we perceive what exactly makes “bad” art bad. The museum also offers shows designed specially for infants to develop their minds, and “touch tours” for visitors who are blind or suffer from vision problems. They along with their families can explore the museum through touch. How cool is that?

5. Operas and Orchestras at the Cincinnati Music Hall

With a focus on music, the Cincinnati Music Hall is another venue you must visit to experience the entirety of the arts community. It’s considered one of the best and most breathtaking theaters in the world, and certainly is an achievement in architecture, both inside and out. The Music Hall is home to the Cincinnati Pops Orchestra and the Cincinnati Opera. The groups put on remarkable productions, recreating film scores or performing captivating stories through melodies and visual projections.

Some of their upcoming shows are “The Flying Dutchman”, “Star Wars: A New Hope Film Orchestra”, and the lavish “La Traviata”. There are concerts and productions on stage all year long, so find your favorite and purchase tickets before they sell out!

Which show sounds the best to you? Whether or not you live in Cincinnati, the city is one you’re going to want to pay a visit and spend a quality evening watching a performance!