Moving to Springfield, OH? Here’s Everything You Should Know

There are many reasons to look for homes in Springfield, here are just a few! 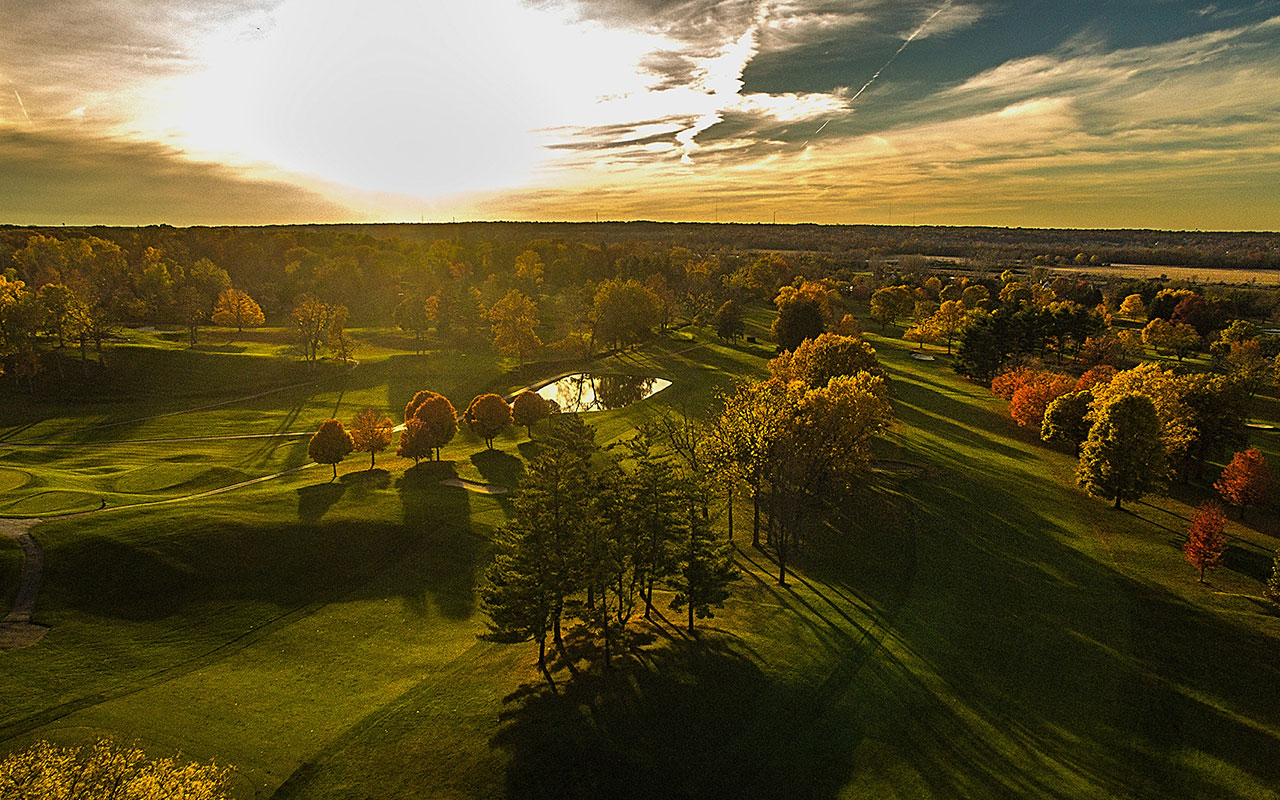 Main image courtesy of the City of Springfield.

‍
If you’re looking to move to a great city that is close to both Columbus and Dayton, then considering looking for a home in Springfield, OH. There are lots of great places in Ohio to consider when you’re looking for a home, and depending on your situation, you could be in need of a good job or great schools for your kids to go to. Perhaps you like the slower pace of a smaller city, but still want access to the first-class amenities that a city like Columbus can offer. Luckily, Springfield seems to fall right in the middle, close to the larger cities, but still manages to maintain its own unique, small town feel.

We’ve put together this article about everything you need to know about Springfield, so when the time comes to choose a home, you have considered all possible options and have a better understanding of what each city in Ohio can bring you. Then comes the tough part, deciding which city in Ohio is best for you and your family!

Located about 45 miles west of Columbus and 25 miles northeast of Dayton, Springfield really is in a great spot, and a very popular place for people looking to buy homes. It is also the county seat of Clark County. In 2017, it had a population of 59.4K people, with a median age of 36.9 years old. This is a relatively young population, which consists of families and younger working professionals. The average median income grew between 2016-2017 to $34,887, and the major industries in this Ohio town consist of manufacturing, healthcare, and retail.

The median property value in Springfield, OH is $77,400-- below the national average-- and the homeownership rate is 48.4%, which is nearly half of its population. In 2004 Springfield was chosen as an All-America City, which is an award given to those cities that utilize civic engagement to address local issues and create stronger community ties. This award was a great honor for Springfield, and the citizens continue to strive towards better community relationships between residents, government, and businesses.

George Rogers Clark-- from whom the county derives its name-- arrived in Ohio with others from Kentucky in the 1780s and were eventually successful in defeating the Shawnee Native Americans. After the Treaty of Greenville in 1795 that made peace with the indigeous tribe, the area that would become Springfield was opened up for settlers. The land was officially surveyed in 1801 by James Dougherty, and in that same year, the first tavern was erected that eventually became a stagecoach stop. Springfield’s first grist mill was erected in 1804 and is the same place that the International Truck and Engine Corp. plant stands today.

By 1827 the frontier town had become a bustling city, and the State of Ohio granted the town a city charter in 1850. Springfield was named such due to the abundant springs and fresh water in the area.

The National Road also went through Springfield, and was one of the major reasons for its boom in the 19th century. The railroads soon followed, and were extremely profitable to the town. By the start of the Civil War in the 1860s, Springfield had become one of the major producers of farm equipment in the United States. Springfield locals, William Whitely and James Leffel, invented the combined self raking reaper and mower, as well as a water turbine, respectively.

These inventions were much in demand after the Civil War and Springfield’s economy flourished as a result, with many foundries and high levels of  employment. However, an economic depression in the 1890s hit these industries hard, and afterwards, Springfield saw competition from much larger cities such as Chicago. It never regained its status as a farm equipment producer, and many companies were bought out or moved on.

Progressing towards the future

In addition to heavy agricultural industry, Springfield was also home to one of the largest publishing firms in the United States. What started out as P.P. Mast’s pamphlet to advertise farm machinery turned into a periodical, and eventually lead to the publishing firm of Crowell-Collier.

Like many other midwestern cities, Springfield has witnessed industry changes and population loss. But this small town has learned to expand and diversify industries, and it continues to be a great place to buy an affordable home and enjoy a high standard of living.

Now that you know some of the history behind Springfield, it’s time to see why people love to live there! This is a short list of some of the must-see attractions that are all a part of the Springfield experience. This list is by no means exhaustive, so for more ideas, be sure to check out even more options here!

Frank Lloyd Wright houses are architectural wonders, and not something to be missed. The Westcott House is no exception, as it is the only Prairie Style home in Ohio. Built in 1908, this home is a remarkable example of how Wright as able to relate the actual housing structure to its surrounding area by means of terraces, gardens, ponds, and other landscape elements. Make sure to stop by and the full tour of this wonderfully restored treasure.

Beautiful river area that offers all kinds of outdoor fun

If you’re looking for some stellar scenery-- as well as a chance to scale some natural limestone climbing cliffs-- then be sure to stop by the Mad River Gorge and Nature Preserve. Take in all the beauty of Ohio, including some amazing landscapes of the rocks, as well as the Mad River. There are also opportunities to hike around the area, sure to please any outdoor enthusiast!

This garden is a work of art started almost 90 years ago!

One of the more interesting attractions in and around Springfield, OH is the Hartman Rock Garden. Started as a hobby project after being laid off by the Springfield Machine Tool Co., Ben Hartman and his wife created a variety of structures and figures that currently occupy the expanse of the garden.

In addition to stoneworks, there are also a variety of plants that contribute to the unique nature of this “garden.” Many kinds of sculptures reside throughout the area, but they tend to focus on history, religion, and patriotism-- themes that were very important to the Hartmans. A truly interesting experience like no other in Springfield!

If you’re considering a home in Springfield, you’ll definitely want to know about all the best restaurants in the area. Here are a few favorite choices of Springfield locals, but are by no means the only ones out there!

If you’re looking for a comfortable and casual place to grab a drink in Springfield, consider checking out Mother Stewart’s Brewing Co. It’s one of the most popular places in Springfield to try new beers or to hang out at for the big game. There are also events almost every weekend, from new beers on tap, charity fundraisers, and food truck rallies. Make sure to stop by during the summer months and experience their outdoor beer garden!

A beautiful B&B that serves dinner to locals as well!

Although only open for dinner reservations on Mondays, this bed and breakfast is one of the best places to get dinner in Springfield. The house dates back to the 1820s, but the land once belonged to Simon Kenton, who was one of the first residents of Springfield. It has been lovingly restored and now boasts of an event pavilion and a pub, complete with an excellent wine list.

Another must-try restaurant in Springfield is the Seasons Bistro-- with their carefully crafted recipes and their excellent cocktail selections, this place is sure to please. It’s the perfect spot to meet up with friends, and the airy atmosphere of this restaurant is extremely welcoming. True to their name, Seasons’ menu changes frequently, and is always sourced with local Ohio ingredients when possible. Sure to end up being one of your favorite dining spots!

There are so many wonderful things about Springfield, OH-- from its history, to its natural beauty, to the friendly residents. There are many amazing places in Ohio to buy a home, but none of them are close enough to larger cities, but seem to have the small town feel quite like Springfield!

25 Reasons to Move to Springfield, OH

Moving to Springfield, OH? Here’s Everything You Should Know

25 Fun Ways to Liven Up Your Weekend in Springfield, Ohio

Spend a Day as a Tourist in Springfield, Ohio

25 Reasons to Move to Springfield, OH

Spend a Day as a Tourist in Springfield, Ohio