Take a Tour of Leipsic, Ohio

It's as if the town itself could give you a hug. 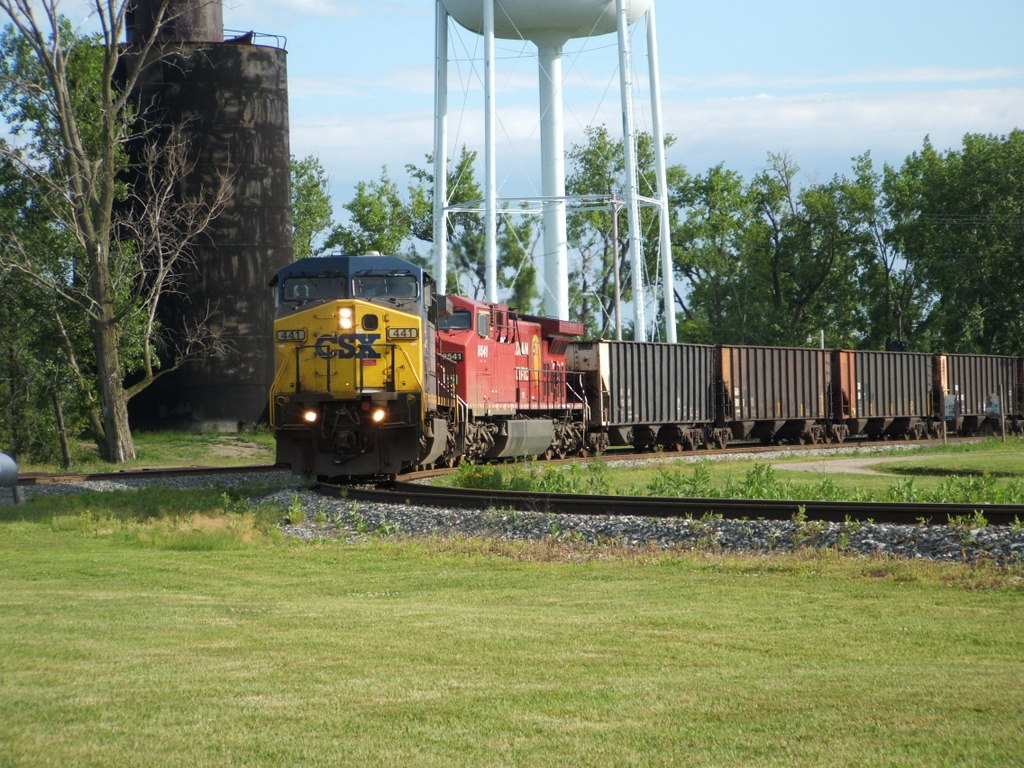 A home is more than just a house--it’s a community! So, if you’re looking for a place with a friendly, small-town vibe, Leipsic may be your fit. Though it may be small, this cozy Ohio village sports a historic background, fresh family-friendly farms and markets, and more. If you’re interested, be sure to check out the listings with HER! These are just a few highlights:

The John Edwards House is listed in the National Register of Historic Places, which is pretty much the most historic you can get. Originally built in 1894 as a home for wealthy landowner John Edwards, it’s considered a living example of Victorian architecture. Later, it was purchased by one of his descendants, Harriet Gamper, and she donated the house to the village of Leipsic so they could turn it into the John Edwards Gamper Memorial Library. Not only can you learn about the house, but you could also pick up a couple books to learn more about whatever you want.

The Uptown Market & Cafe is one of the most popular restaurant cafes in the area--so popular that people come from all over the state just to eat there. Like their name suggests, Uptown Market & Cafe is also a fresh food market. The history behind it is that, at one point, Leipsic stopped selling fresh foods. So the owners revitalized the historic building--originally the first grocery store and soda fountain in town--and turned it into a fresh food market and Amish deli. When it became popular enough, it also became a restaurant and cafe. They offer an assortment of sandwiches, soups, and baked goods, so come hungry! And, if I may suggest it--the Reuben sandwich is their crowd favorite.

Ellerbrock Farms is a recipient of the Ohio Historic Family Farm status. At over a hundred years old, the history of the farm dates back to the 1800s, back when it was swamps and woodlands. Since then, it’s been passed down through the Ellerbrock family generation. Their main product is grains, so they sell wheat, corn, and beans; you might even be eating their harvests in town.

Just because you don’t live in the city doesn’t mean you need to miss out on someplace to have a night out. Liberty Lanes is a bowling alley that offers great food, a bar, and an activity if talking with your friends isn’t enough. Keep in mind: they do birthday parties and other gatherings too!

Buckeye Park is the largest park in Leipsic. Here, you can sit back and enjoy the changing seasons, go for your daily run, walk your dog, and other outdoor activities. Other facilities are also available, like the tennis courts and the community pool. Seasonally, you’ll also find farmers markets and other community events. In short, it’s a hotspot for activity, coffee meetings, and maybe even an adventure in browsing produce that local farms have to offer.

Speaking of community events, since the emphasis on Leipsic is their community, be sure to mark the annual Leipsic Fall Festival on your calendar. Every September, you’ll see the firemen, the neighbors, the sweet grandma at the grocery store--everybody coming to the largest community event of the year. A wide range of activities are held such as a 5K marathon, wing contest, and car show. Multiple vendors from all over the state and in the community join the celebration as well as the local establishments to help provide the food and entertainment to the festival goers. It’s the biggest festival the village offers, and since it’s a small town, the whole community comes together to make it happen--a community you could be a part of.

Take a Tour of Leipsic, Ohio