Make a child’s holiday brighter by donating to Toys for Tots! 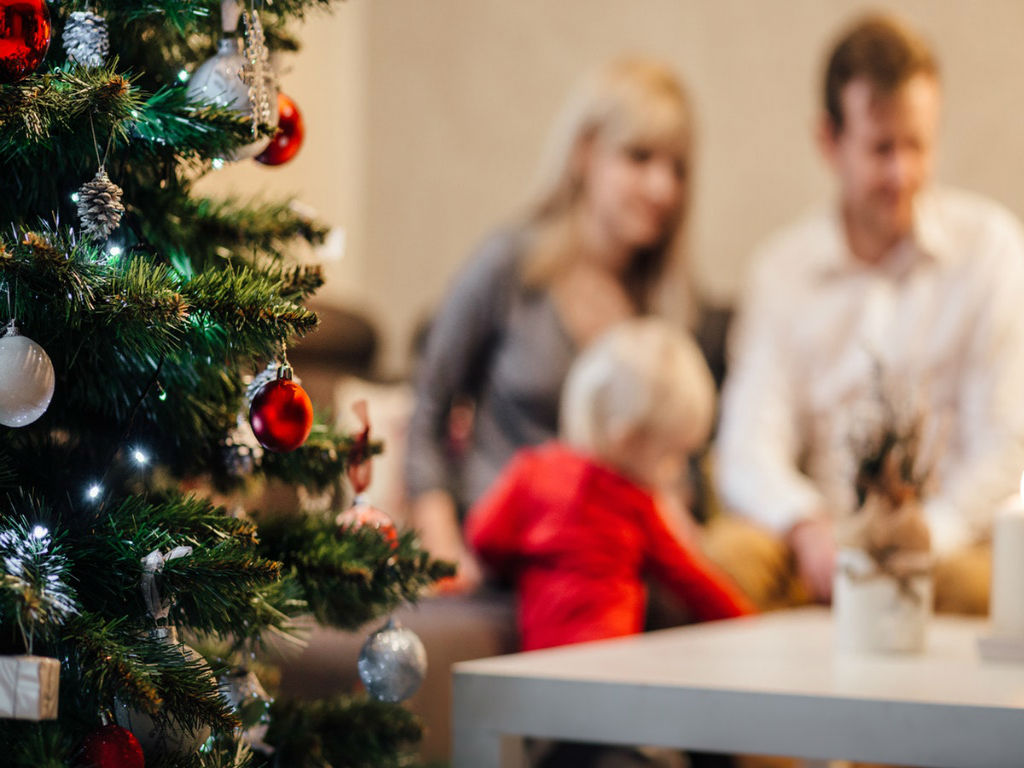 Christmas is just around the corner, and you’re probably gathering lists and planning shopping trips to get everything you need to make your holiday season magical. “'Tis the season for giving”, as the saying goes, and there are plenty of ways to do it. Toys for Tots is a great way to spread Christmas cheer to those who need it most by donating new, unwrapped toys to your local organization. West Chester organizes drop locations every year, and last year they gathered more than 14,000 toys for local children in need. If you're a resident of West Chester or will be soon, look into the many ways to get involved with Toys for Tots for the upcoming season.

What is Toys for Tots?

Toys for Tots began in 1947 as a Los Angeles charitable effort when Major Bill Hendricks, a member of the United States Marine Corps Reserve, was inspired by his wife, Diane Hendricks, who was trying to donate a toy to a child in need. At the time, there weren’t any charitable programs like Toys for Tots to distribute toys to underprivileged children, so Major Hendricks gathered a group of local Marine reservists to coordinate and collect toys for children in need. He and his group placed collection boxes outside Warner Brothers movie theaters and managed to collect about 5,000 toys. Based on that success, in 1948, Toys for Tots launched as a national campaign, and Major Hendricks—who was the director of public relations for Warner Brothers Studio—enlisted the celebrity help of Janis Paige and John Wayne to spread the word. He even had Walt Disney Studios design the iconic red train logo.

It wasn’t until 1980 that the organization decided to accept only new, unwrapped toys due to the mixed message of hope when donating hand-me-downs. In 1995, the US Secretary of Defense approved Toys for Tots as an official mission of the Marine Corps Reserve. As of 2016, Toys for Tots has donated more than 512 million toys.

Where can I donate in West Chester?

The Butler & Warren County Marine Corps Reserve's Toys for Tots program is responsible for West Chester, and residents can donate to this local organization. You can bring new, unwrapped toys to the following official Toys for Tots locations in West Chester:

At the locations, place your donations in the Toys for Tots marked boxes. If you’d like to donate money directly to Toys for Tots, you can do so on their official website.

How can I get involved with Toys for Tots?

Volunteering with Toys for Tots is a rewarding way to give back to your community, and they could always use more helpers and drop off locations. If you’d like to volunteer with West Chester’s organization or become an official drop off location, please visit their website.

What kinds of toys should I be getting?

Toys for Tots generally collects toys for children up to age 12, but depending on the location, that range may be extended to 14-16. There are no strict rules that need to be followed because it allows for a greater variety in toys; however, Toys for Tots requests that you do not donate toys that resemble weapons or contain food. They will not be distributed.

While toy variety is important, it’s equally important to remember for whom you’re shopping. Oftentimes, Toys for Tots doesn’t have many toys that appeal to older children who may not be as excited about a baby doll or blanket as a younger child might be. Here are a few ideas for shopping for older children to get you started:

You can always just think about the types of toys you enjoyed when you were a kid, and you’ll find the ideas limitless. It’ll be even easier if you have kids of your own; just ask them to pick out what they’d like!

Toys for Tots is just one way among many to get involved and give back to your community. West Chester has other ways for you to get involved that aren’t season-specific, so check ‘em out and see where else you can lend a helping hand.

Moving to West Chester, OH? Here’s Everything You Need to Know

How to Live Your Best Life in West Chester

Moving to West Chester, OH? Here’s Everything You Need to Know

How to Live Your Best Life in West Chester