The Wayne County Fair is the perfect event to wrap up this summer and welcome the fall season! Don't miss it in the middle of September! 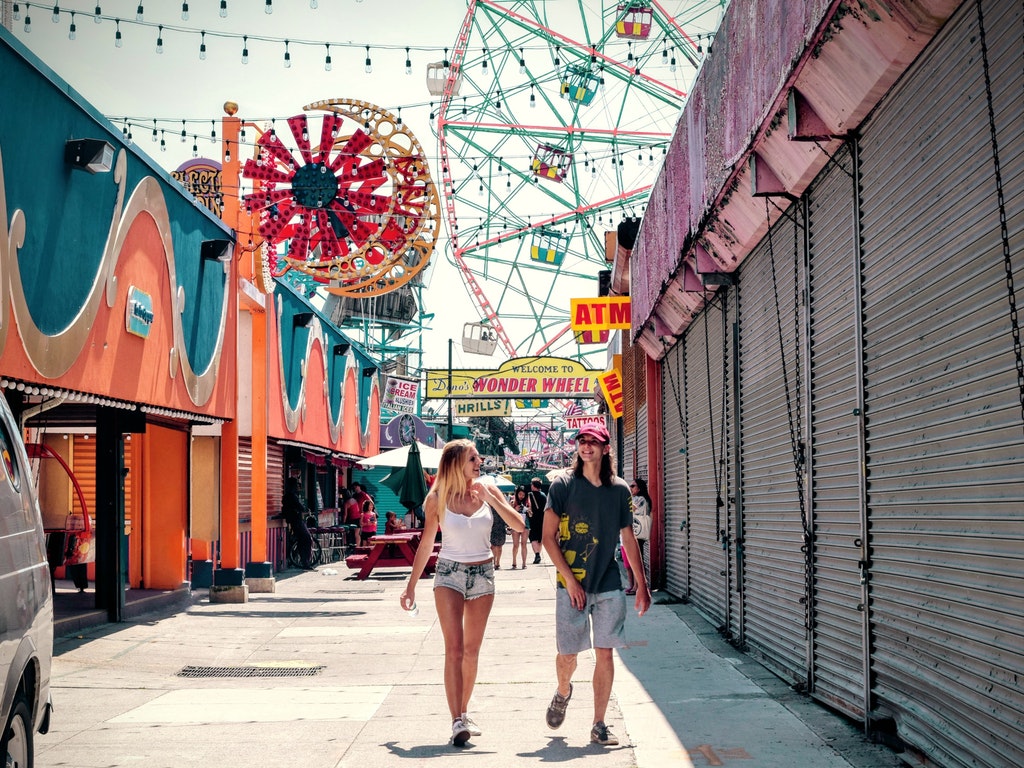 Staples of the Wayne County Fair

Tickets start at $15 and you can purchase yours today! Another fan favorite is the Demolition Derby which wraps up this year’s fair at 7:00 pm on September 14th! Take a seat and watch the wild ride for just $13 or become a driver!

Perhaps the biggest news of this years fair is the retirement of Richard “Pete” Armstrong who served as the fair manager/secretary for 30 years! Pete has helped build the fair as one of the greatest in Ohio and he will certainly be missed! As of November 2016, U.S. Marine Matt Martin has taken over as the new fair manager. Martin holds a special sentimental connection to the Wayne County Fair after proposing to his now wife, Amy, 13 years ago at this very fair!

This year, kids can try their hand at harvesting crops! If your child loves crops or all things farming, then you’ll want to check out this machinery. You can find it on the north side of the race track between gates 3 and 4 in machinery row.

This year’s fair has plenty of new and exciting things to check out. Don’t miss the fair between September 9th and the 14th! While you’re in town, stop by at some of HER, REALTORS® open houses!

Summer Fun for the Whole Family in Xenia, OH