Why Is Now The Time To Buy Land In Texas: 7 Reasons By Real Estate Experts

Texas is still affordable as compared to states and cities on the East and West Coast. The movement of big tech to Texas has necessitated the demand for skilled professionals moving. Learn more. 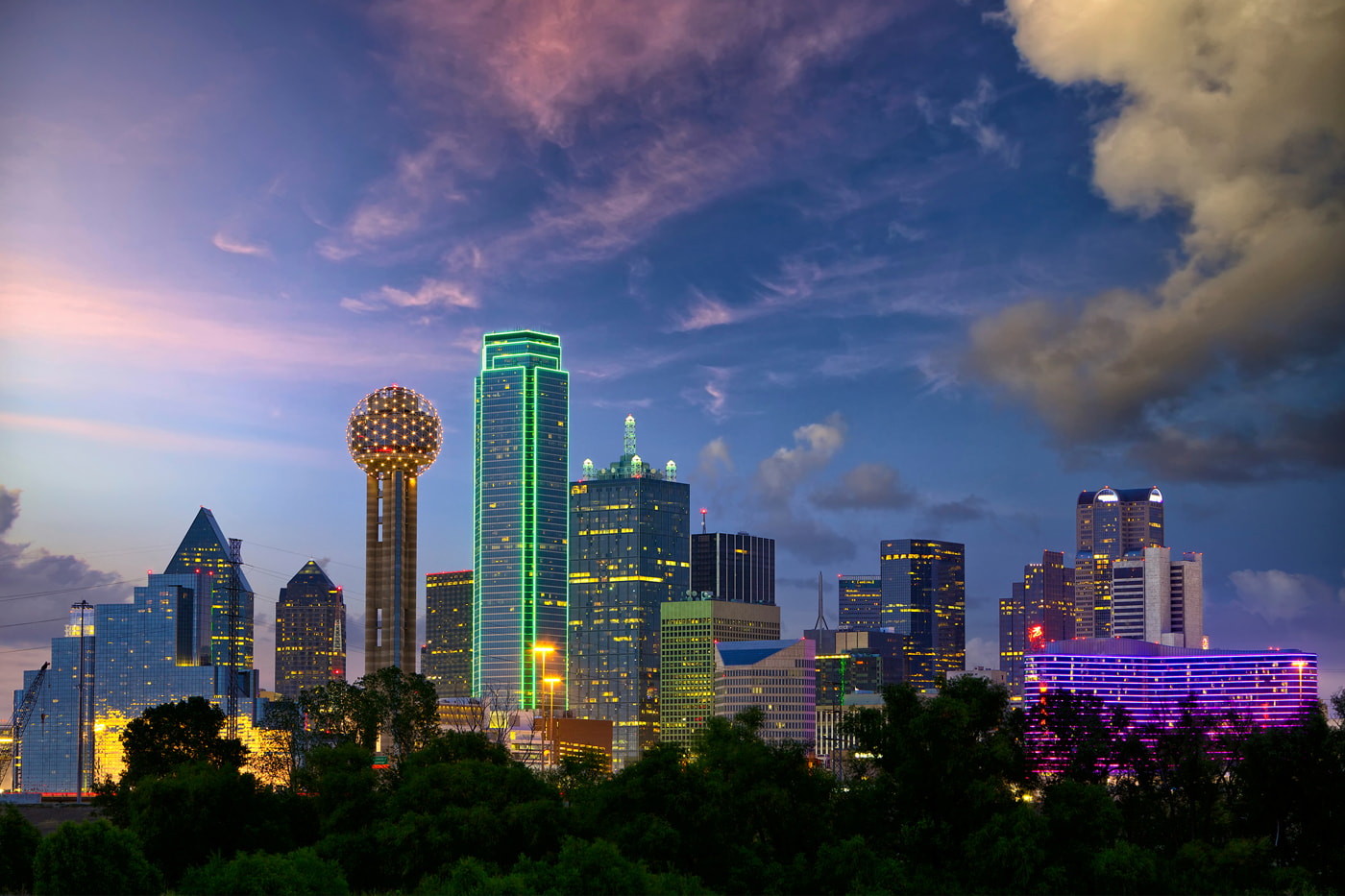 If you are someone that is planning to invest in the Lone Star state of Texas, you are not alone.

Data suggests that every single day, around one thousand individuals move to Texas in the hopes of a better life, a more affordable standard of living, and improved public amenities.

Post the Pandemic, the state of Texas and its major metropolis cities like Dallas, Austin, and Houston have attracted the attention of investors. That is not to say that the same was not true before the pandemic.

According to a report published in Forbes, people were migrating to Texas long before the pandemic. It states that Texas received a lot of people and families that were relocating from cities in the East and West Coast of the country.

In this article, we are going to share with you seven major reasons why this is the best time for you to buy land in Texas. However, before we get to the list of seven reasons, let us first look at housing trends and statistics in the Lone Star state.

When it comes to analyzing the real estate sector in Texas, one thing is certain- it has become a favorite for individuals, families, business corporations, and investors.

The demand for real estate investment was so high in Texas that it ultimately led to a shortfall in the availability of skilled labor. This resulted in the creation of low inventory. Just to give you an idea, builders in Texas delivered more homes in 2021 than they ever have in history!

If you are planning to invest in any of the big cities in Texas, you can get in touch with Land Broker Coop.

In this section, we are going to outline seven reasons why this is the best time to invest in the Texas real estate sector. If you are someone that has been watching from the sidelines, then the below-stated reasons should be enough to help you make up your mind.

There are just nine states in the entire country that do not levy state income taxes on their citizens. Texas is one of them. In terms of percentages, it roughly translates into 4%-12% of your annual income. This is a huge sum that can be put towards your savings, vacation, or vehicle purchase. This is one of the major reasons why a lot of individuals, tech professionals, as well as families, have moved to the Lone Star state.

In the last few years, everyone from Tesla to Facebook has opened swanking new office spaces in Texas. Their desire to move from Silicon Valley has been driven by a number of factors, most notably the attractive tax rates. Some of the big tech corporations that have recently opened offices in Texas are Apple, Oracle, Meta, Google, Tesla, Amazon, and a host of others. This means that there are exciting new employment opportunities in the state.

3. Affordability as compared to other American States and Cities

Let us try to explain this with the help of data. The median home prices in Houston were $351,000. When you compare the same with Boston, the figure stood at $750,000. On the west coast, San Francisco enjoyed median home prices of $1,690,000. This means that Texas is still affordable even in the face of rising home prices. You can finally have your dream home in Texas and build larger houses with more customization options.

4. Great and Soothing Warm Weather (all through the year)

If you are someone that does not like biting freezing conditions, then you will love Texas. The Lone Star Texas is warm throughout the year. This means that you can spend a good deal of time exploring the great outdoors and scenic beauty that Texas has to offer. Texas offers cool weather all year around. Even when the cold hits, it does not last long. While summers can get hot, you can beat the heat with swimming pools and air conditioning easily.

I am sure all of you have heard about the great Barbecue culture that Texas is famous for. The people are friendly, the state has a great food culture, and tons of public spaces for entertainment. You have a host of parks, community swimming pools, entertainment centers, games arcades, malls, and lakes all over the state. To be honest, there is so much to see and do that you don’t have to worry about what you are going to do on the weekends.

There is no denying the fact that the state of Texas is one of the best-developed states in the United States. You have planned neighborhoods, great amenities, and lots of public spaces. There is no dearth of family parks that line neighborhoods in the various cities of Texas. The streets are planned in a way that there is no flooding in case of a sudden cloud burst. Markets and malls are located at strategic locations so that you do not have to travel very far for supplies.

If you are thinking about moving to Texas with your entire family, it is natural that you will be concerned about your children’s education. In Texas, that is a problem that you will not have to deal with. Texas has some of the most wonderful academic institutions that you are likely to find in the United States. There are two Texas schools that have been ranked among the nation’s very best, and more than ten schools feature in the top hundred rankings.

Texas is one of the biggest states in the United States in terms of areas. This means that the cities are also quite big. If you are confused about which city would be perfect for you, it is best that you consider the bigger ones like Houston, Austin, Dallas, San Antonio, or Fort Worth. Please get in touch with us in the comments section if you have any specific questions about investing in the Texas real estate market.