Must See Stops in Millersburg, Ohio

The heart of Amish Country is home to artisanal shops, organic farms and historical homes ready to welcome you for the weekend, or a lifetime. 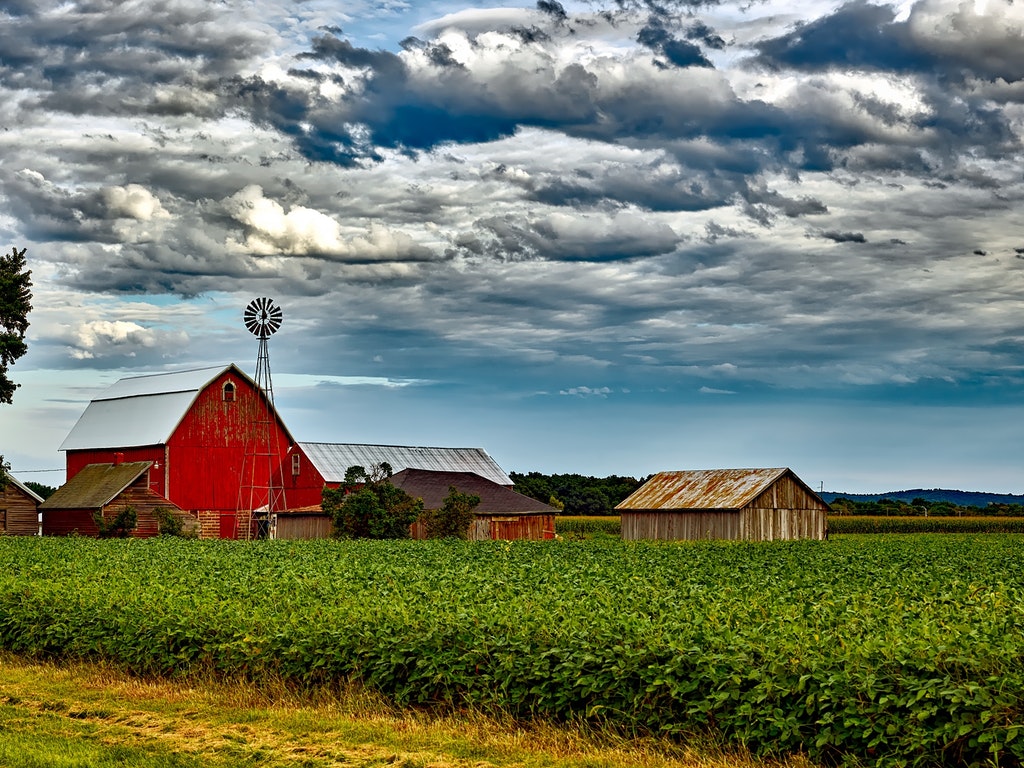 At the heart, Millersburg is considered an Amish Country town, so it treasures historical roots and nature. With the help of Historic Downtown Millersburg, the town has been able to preserve historic architecture and create a thriving business environment while engaging its community. If those aren’t enough selling points, it’s also got enough events for those who aren’t so into Amish Country. Either way, Millersburg is home for those who like to explore, and you can join in as well.

The Victorian House Museum, also known as the Brightman House, doubles as both a Victorian and Holmes County history collection. By the way, it is huge! It has 28 rooms, so there is plenty to explore. It was built by wealthy industrialist L.H. Brightman in 1902. It wasn’t long after that it was bought by a group of physicians and turned into a sanitarium in 1906; however, that didn’t last long either. Since then, it has become home to many historical artifacts like photographs, instruments, and clothing. It has received accolades like a place in the National Register of Historic Places and Victorian Homes Magazine. The museum also features seasonal displays and events, such as Christmas decor and Halloween ghost walks.

Adjacent to the Victorian House Museum is the Glass Museum, which is dedicated to Millersburg’s glass plant history. Not only could you learn about the craft of glass-making and its value to collectors across the world, but also view featured pieces and collections.

The Holmes Trail originally began as a railroad bed, but after the flood of 1969 that devastated north-central Ohio, it became inactive. Only after the Holmes County Rails-to-Trails Coalition was formed did Millersburg get the recreational trail they wanted. Now, Holmes Trail is the highlight of the Holmes Park District. It stretches from Fredericksburg to Killbuck and is part of the grander Ohio to Erie Trail. In fact, it’s sometimes called the “heart of Ohio to Erie Trail.” Holmes Trail is not only a place where people could be active but also where they could reconnect with nature.

The farm itself is over a hundred years old and 116 acres large. When the owners Eli and Gloria Yoder purchased the land, they had their work cut out for them. After extensive repairs, they dedicated Yoder’s Amish Farm to the intention of educating the public on the history and faith of the Amish community. Guides take visitors through two traditional homes and a barn full of animals. Any time of the year would be a treat to view the architecture, springtime promises baby animals like foals, puppies, and lambs!

Like its name may suggest, Hershberger Farm & Bakery prides itself in it's homemade, fresh baked goods and seasonal produce. It also sells canned goods and flowers. In fact, it also features non-grocery merchandise such as wooden toys, antiques, and leather goods. To top it off, they even have a free petting zoo and offer horse rides for a small fee. Even if you only visit Hershberger Farm & Bakery, it’s like a taste of the Amish Country in one go.

With all the other Amish farms and shops around, it may be easy to think that Guggisberg Cheese is Amish-owned as well, but it’s not. The founder, Alfred Guggisberg, came to America from Switzerland in search of a cheese-making challenge. When his abilities made him known as a skilled cheesemaker, the Amish asked if he could market their local milk by using it for his cheese, and so he moved into Amish Country Ohio. It’s here that he made the first roll of “Baby Swiss,” which is now a type of Swiss that’s sold worldwide.

These are only a few of the historical sites and Amish shops in Millersburg. If you’re interested in living in this culture rich community, consult the HER listing page and see if there’s a home that’s a good fit for you.

Must See Stops in Millersburg, Ohio