Have you heard of this new trend in Christmas tree display? What do you think? 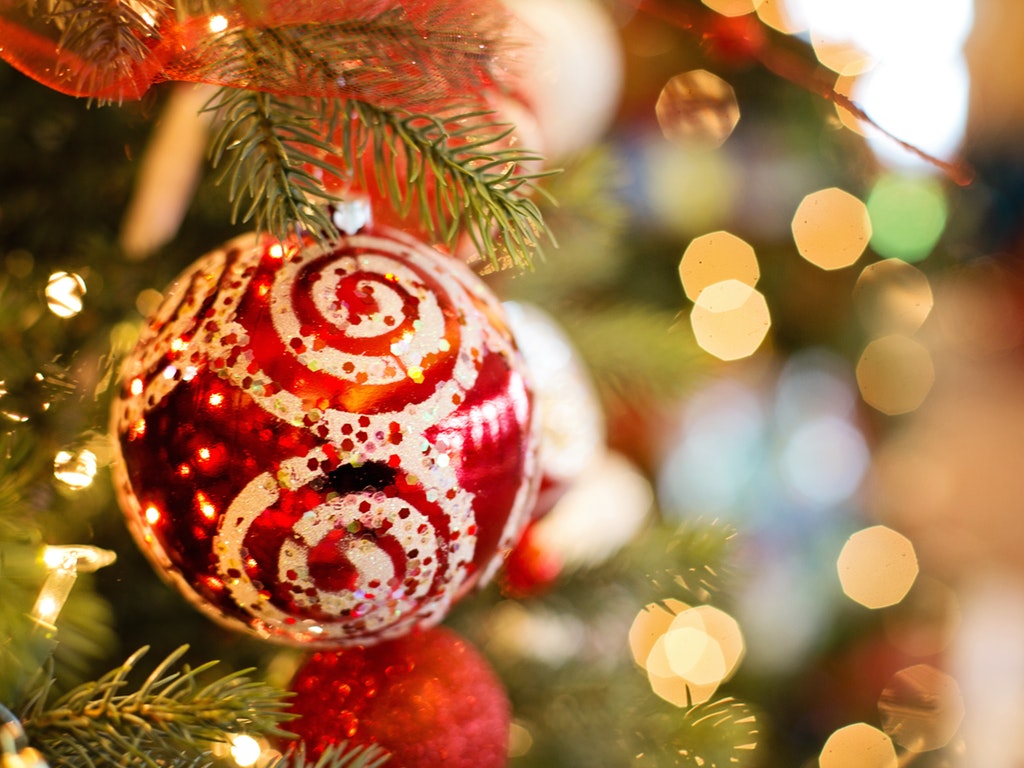 If you’ve ever driven your car around your neighborhood and spotted someone’s front door with an upside-down Christmas tree decoration plastered on it, did you stop and wonder what was going on? Especially when you saw it on 10 other houses? What about that Christmas party you went to and saw their tree hanging from the ceiling? You’re not alone. If you’re thinking of buying new decorations, you'll be moving into a new place and need new decorations, or you’re just interested in saving space this year, let’s unpack this odd display, shall we? Who knows? It might just become your new Christmas tradition.

The History of the Upside-Down Christmas Tree

Many a time have people accused the upside-down Christmas tree display to be some sort of indicator that the homeowners are snubbing the religious background of Christmas—some even go so far as to say it’s sacrilegious. Hold your horses there; it’s definitely not as serious as all that.

Let’s travel through time here. All the way back to the 7th century. An English monk, Saint Boniface, traveled to Germany—where the people practiced paganism—and witnessed the people worshipping an oak tree. Furious—since he was a Christian, and it was the 600s C.E.—St. Boniface cut the tree down and used a fir tree to explain the religious tenet of the Holy Trinity. Abandoning their pagan ways, by the 12th century, the German people had adopted the fir tree as “God’s Tree,” and began hanging them upside-down from ceilings as a way to demonstrate that the tree represented more than just simple decoration. Along with the idea of the Holy Trinity, the upside-down tree also resembled Christ crucified on the cross.

In more recent history, the upside-down tradition fell out of style, since many Christian fundamentalists accused it of pushing an anti-Christian sentiment. Over time, the tip of the tree became a symbol of pointing upward to Heaven whereas the upside-down version was pointing to Hell. Now though, the old tradition has suddenly seen a resurgence, and people are catching on. Not necessarily for religious reasons, though.

Okay, but who actually has an upside-down Christmas tree, and why would I want one?

Decorating your home with an upside-down Christmas tree doesn’t even have to be based in either of those things. Tradition? Christianity? English monks? What? Maybe you just don’t have space. Seriously, one reason those who have been embracing the upside-down Christmas tree fad are doing so is simply that it saves space. If you just hang that sucker from the ceiling, look at all the floor space you’ve got. Now you can stack more presents, or save yourself from throwing out your back trying to rearrange your furniture. Some folks even use it as a safety mechanism to keep priceless ornaments from breaking. If you have particularly rowdy kids or pets, this might be the ticket to a Christmas where you don’t have to call up your mom and explain why Nana’s 100-year-old ornament shattered.

You don’t even need to hang it from the ceiling. You can also buy an upside-down Christmas tree that sits on the floor. You could just like the quirky style and want to be different, which is totally awesome. Fight the power. Have a Christmas party, and be the talk of the town all the way through New Year’s.

If you’re all about tradition—not old, old tradition, like the upside-down fad—you may just want to keep your tree the way it is. Upright. You might have all the space in the world and like the “new” traditional look of Christmas. Whatever floats your boat, the upside-down Christmas tree fad serves as yet another example of how your Christmas traditions and decorating style are entirely unique to you. So go crazy.