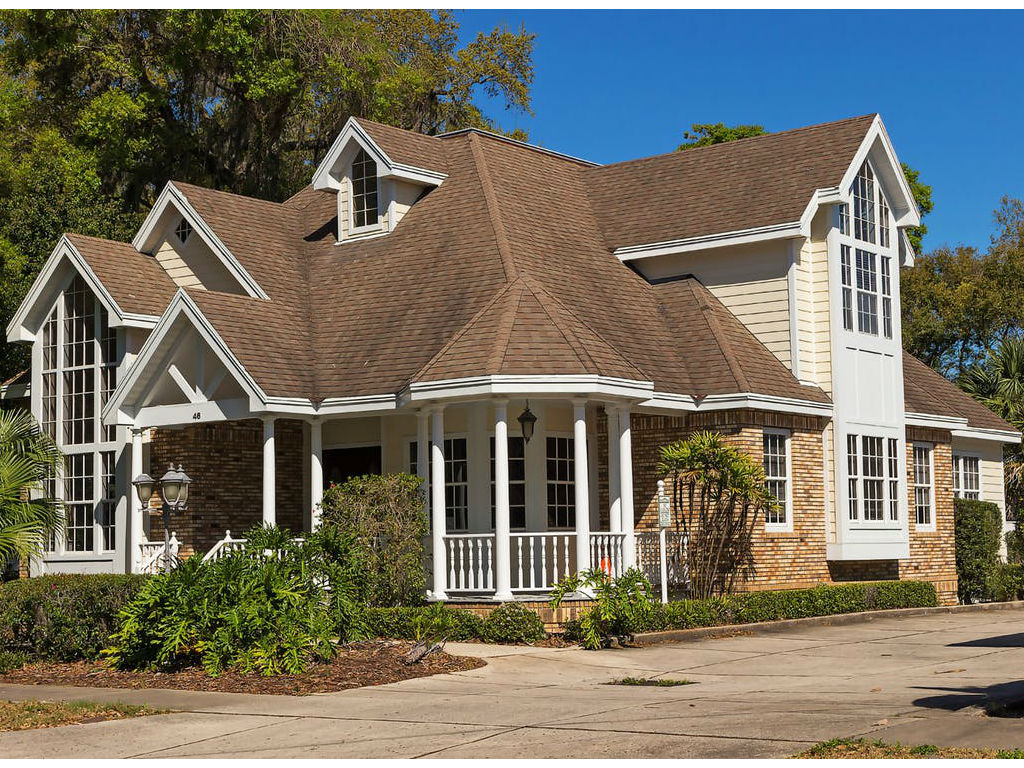 We may not be psychic, but 2017 has a certain trajectory that could pass into this year. Trends are formed on a month-by-month basis, so we should consider the market even as it was last year--it’s been only two months since 2017! Even with the steady rise and fall of trends, the tail end of the year’s statistics is relevant even now.

View the largest and most accurate selection of real estate in Ohio by HER, REALTORS® >>>

If you’re considering buying a home in the Central Ohio area, you should consider how these trends will affect the home sale market:

With the growing economy and slow rise in consumer confidence, the number of homes and condos sold has increased and has been steadily increasing for the past few years. In fact, sales are at a record high--the highest they have ever been in central Ohio! In relation, that means that there is also an all-time-high demand for homes and condos. Sellers should be eager with the housing market as it is right now with the higher demand and higher average number of sales.

Even with the highest number of sales in central Ohio’s history, prices haven’t been getting lower. Prices have actually been increasing and are the highest they have ever been. Keep an eye on the prices--they jump at a higher percentage than home sales. While home sales have risen about 1.7 percent since 2016, the average sales price has risen about 6.3 percent! In fact, the average sales price of a home in December was 10 percent higher than it was a year ago.

With home sales and average prices on the rise, central Ohio’s inventory (or the number of listings) has been low. The actual total amount of listings throughout the entire year has been relatively similar to the years prior, but with the strong demand for homes, central Ohio’s inventory has been depleted. By the end of 2017, inventory dropped to about a month and a half’s supply. Considering the current sales pace, that means that it would’ve taken approximately a month and a half to sell all of the current listings at that time.

According to the current average, 2018 listings are projected to last fewer days and inventory is projected to have fewer months supply than 2017. The ideal supply is about six and a half months supply to ensure more choices for potential buyers and a more balanced real estate market. In 2018, listings will likely stay around the same amount, but prices and home sales will continue to steadily rise so long as the economy continues to improve. Keep in mind that inventory usually falls during the holidays, but rises again with springtime.

Sellers (realty companies) received about 97.1 percent of the original listing price for their home's sales. In 2018, this number is expected to increase with the steadily rising listing prices. The historic tax reform may affect home sale prices, but the higher priced coastal homes will be affected more than those in mid-country homes like in central Ohio.

In short, home sales are on a steady rise, which means that even with the price inching up, the demand for homes has been steady. Even though the number of annual listings hasn’t drastically increased within the past three years, people keep coming to central Ohio.