Ohio Knows About Black History-- Do You?

In celebration of Black History Month, here are 5 facts you might not have known about Ohio’s past. 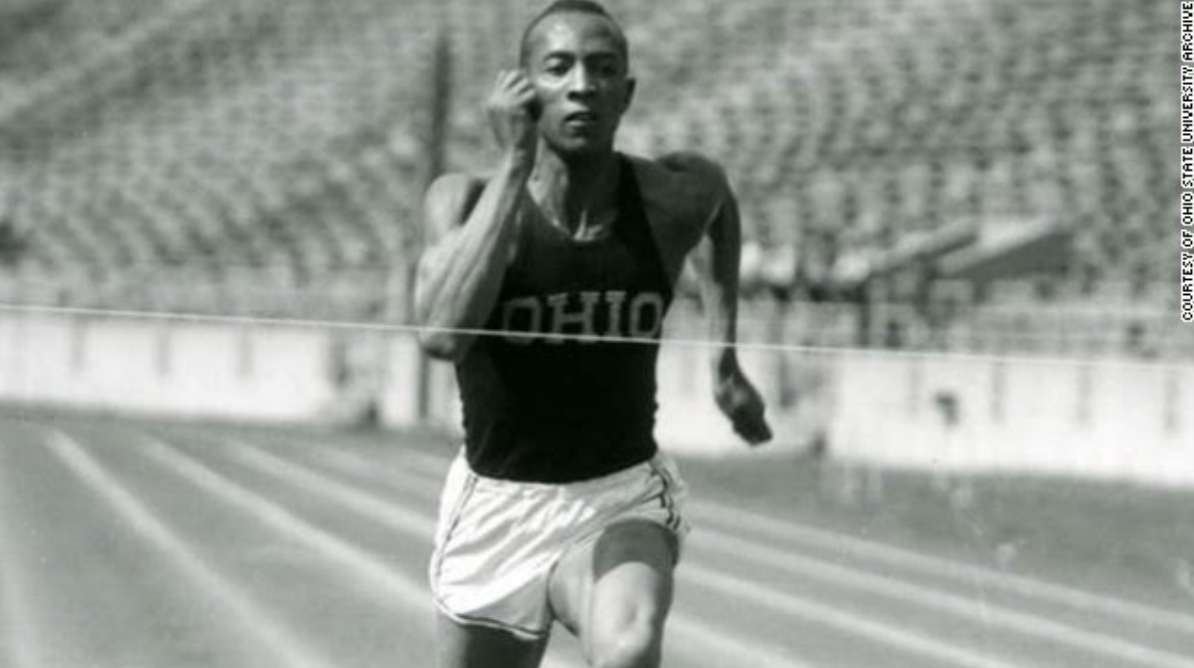 Did you know Ohio is home to America’s first private Historically Black College and University (HBCU)? Did you also know that the first African American to serve in the House of Representatives was from Ohio? And that Toni Morrison, Rita Dove, Macy Gray, and LeBron James are all from Ohio?

Whether it was their contribution to arts and music, breaking boundaries in local politics, or aiding in the fight against the confederate armies during the Civil War, the story of Ohio’s past cannot be properly told without acknowledging the major contributions black individuals have made for centuries.

So in celebration of Black History Month, here are 7 facts you should know about Ohio’s black history, whether you’re an Ohio resident or not.

As the first private college owned and operated by African Americans, Wilberforce University became a haven for black students and attracted the brightest minds of the day.

It was built to offer African Americans a college education, though many of its original students were biracial children of Southern white slave owners.

After many of its patrons and students went to fight in the Union Army during the Civil War, Wilberforce closed for a short period of time, opening back up in 1863 after Bishop Daniel A. Payne acquired ownership and became the university’s-- and America’s-- first African American college president in the United States.

2. The Underground Railroad Ran Through Much of Ohio

By the 1810s, Ohioan abolitionists were assisting freedom seekers in their efforts to escape slavery in the South.

In Ohio, abolitionists aided in efforts to keep African Americans safe as they fled slavery in the South. The Underground Railroad, which ran through the state, worked as an organized system of safe houses and places of hiding for these freedom seekers. According to historian Wilbur Siebert, approximately three thousand miles of Underground Railroad existed in Ohio.

And while slavery was outlawed in the late 1700s, the Freedom seeker laws of 1793 and 150 allowed slave owners to relcaim freedom seekers. Because of this, some African Americans, as well as white, “conductors” worked as guides to help fleeing slaves move safely across the Canadian border, where they could truly be free.

One prominent abolitionist who helped freedom seekers escape was Levi Coffin, a resident of Cincinnati who aided more than three thousand slaves gain their freedom in Canada. He is considered by many to be the “president of the Underground Railroad”.

Once in Ohio, freedom seekers often remained in the state, settling in neighborhoods and cities with African-American populations, such as Ashtabula, Painesville, Cleveland, Sandusky, Toledo, Huron, Lorain, and Conneaut.

Today, the nation’s history of freedom seekers and freedom fights can be explored at the National Underground Railroad Freedom Center. In their newly constructed building along the Ohio River, visitors can learn about the importance and relevance of “struggles for freedom around the world, throughout history and today.”

While Ohio was a safe haven for many African American’s during the reconstruction era, many legislators still believed in segregation.

Though Ohio was technically the first free state formed from the Northwest Territory, it is important to remember that even after the Emancipation Proclomation and slavery being made illegal, many legislators and Ohio residents refused to believe African Americans coming up from the south deserved the same freedoms as them.

Because of this, a number of ‘Black Laws’ were enacted in 1804 to limit the freedom of African Americans in Ohio, as well discourage African Americans from settling there. Ohio was the first state in the country to pass these kinds of laws, and many states followed suit shortly after their adoption in the Ohio legislature.

These laws included requiring blacks to furnish certificates of freedom from a court in the U.S. before settling, registering the names of their children with the state that required payment per name, and making it a punishable offense for a business owner to hire a black person who could not present a certificate of freedom.

In addition, anyone helping freedom seekers could be fined $1,000, with the informer receiving half of the fine. African Americans also had to post a $500 bond upon entering the state to prove they could support themselves.

As progressive as Ohio might have seemed, it wasn’t until the 1970s that Ellen Walker Craig-Jones became the first African-American Woman elected as Mayor.

She was the mayor of Urbancrest, Ohio. She got funding for a community center in her town. She helped build affordable housing and other modernization projects in Urbancrest. Oh, and she was also the first African-American woman to be elected mayor of a United States municipality!

Ellen Walker Craig-Jones -- Jones was later added when she married William Jones after her husband James Craig’s death-- served as an Ohio mayor from 1972 to 1975. She dedicated her life as a civic leader to improving the conditions of living in her hometown of Urbancrest. She was actively involved in the Urbancrest Youth Council, the Urbancrest Community Recreation Club, and the Mid-Ohio Regional Planning Commission, leading up to her run for mayor in 1971.

Ellen Walker Craig-Jones died in 2000 and is remembered for her years of civic service, improving the lives of Urbancrest residents, and paving a way for African American and black politicians.

5. Ohio Had Successful African-American Entrepreneurs Early on in its History

These black men were major economic and cultural influencers in Ohio during the 1800s.

‍
Moving out of the reconstruction era, African Americans who traveled to Ohio from the South and began to make careers for themselves in newly developing cities and towns. In Cleveland specifically, many African American entrepreneurs started businesses and invented new devices, contributing to their local economy and bettering the lives of other members of their communities.

Garrett Morgan moved to Cleveland and produced several new inventions, becoming the first African-American to own a car in the city and an original member of the NAACP. He worked in a textile factory and started his own clothing manufacturing plant called Morgan Hair Refining.

George Peake was also an inventor, creating the new hand mill for grinding grain. He moved to Cleveland in 1809 with his wife and two sons-- the first African American settler in the city.

Madison Tilley, born a slave in 1809, came to Cleveland and by 1840 was only one of five black men who owned taxable property in the city. He became an excavation contractor and employed over 100 men.

Another African-American owned business with a very long history in Cleveland is the Crayton Sausage Company, founded by Leroy Crayton in 1932. He opened a manufacturing and distribution center near Quincy and E. 90th Street in 1937. By this date, the company, valued at over a million dollars, distributed sausage to over fifty cities throughout the United States.

Black History Month is American History Month. And knowing about these important individuals and events in our nation’s history should not just be reserved for one month at the beginning of the year. So share these facts with your friends and visit Ohio to immerse yourself in America’s past.

Hero image: Before going on to Berlin to win four gold medals in the 1936 Olympic Games, Jesse Owens was a track star at Ohio State University. Photo Courtesy of CNN.