Columbus, OH, Is Trending, Allowing Young People to Work and Own a Home

This gem sits in the center of Ohio and enjoys a slow, small-town existence 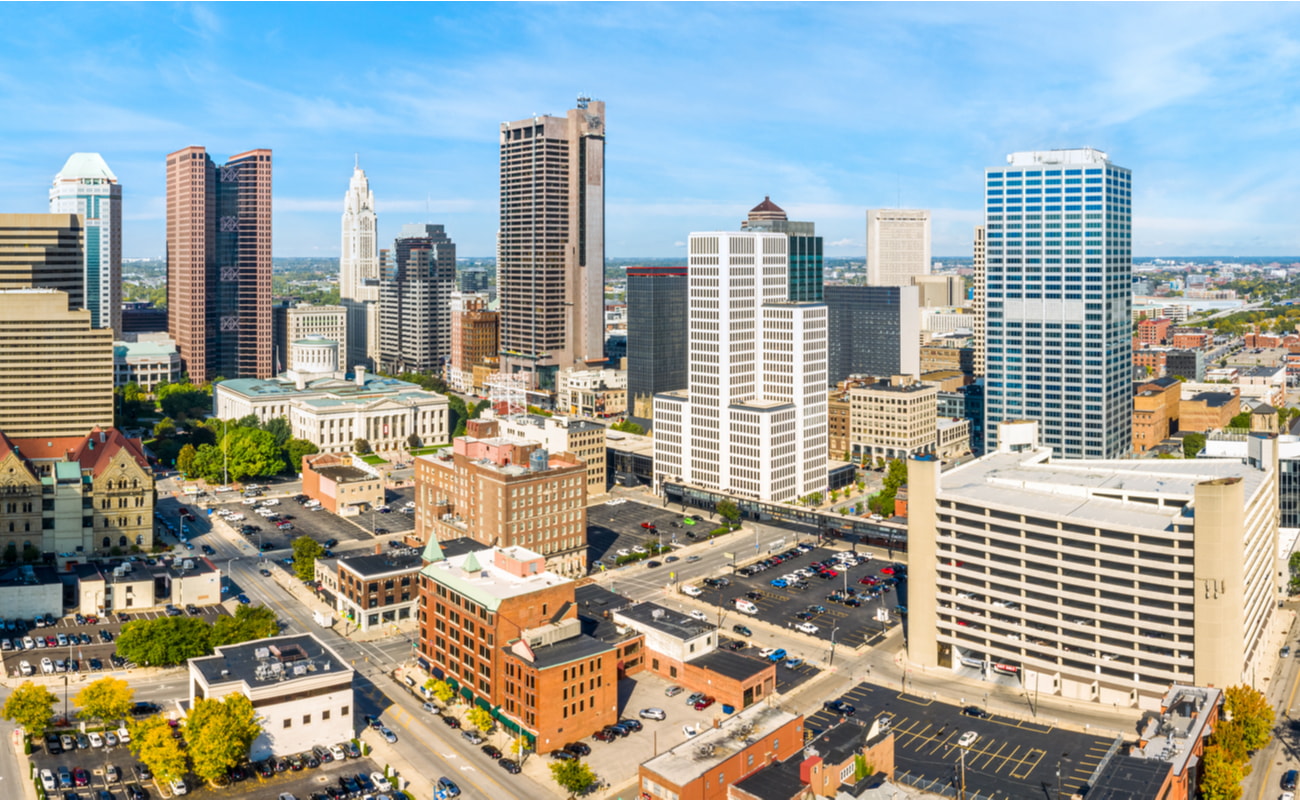 Columbus is a trending US city, attracting businesses, investors and new residents. This ‘hidden gem’ with a culture of low costs and strong possibilities is now being discovered by Americans looking for a better place to call home. And getting onto the home-owning ladder here is doable, even if you are young and buying for the first time — homes are still at comparatively reasonable prices and services such as self storage are expanding to support homeownership.

The Columbus That More and More People Are Discovering

Unlike many major US cities that lost residents during the last couple of years, Columbus’s 900K+ population has held steady: It saw a small +0.09% rise in numbers from the U.S. Census’s figure in 2020 to its 2021 estimate. That contrasts with significant decreases during that short period in, for example, San Francisco (-6.7%), New York (-3.8%) and Boston (-3.1%). Some might have left because of costs or to self-isolate more easily — and never returned — while Columbus has maintained its population.

Then there is the good vibe we’ve been hearing about, with Columbus being considered one of the most neighborly cities in the country, second only to Indianapolis, IN. And listening to what the locals say purely about neighbor satisfaction, Columbus’s residents are in fact the nation’s happiest. In addition, more than half the city’s residents say they enjoy a strong sense of community, and an even greater percentage report being involved in neighborly acts such as volunteering or donating to charity.

The city’s current business success is exemplified by Intel’s recent announcement that it will build two IT hardware factories in the area, creating thousands of new jobs. All in all, there are better-than-average reasons for living in Columbus, which might explain why you may find yourself with new neighbors from New York, Chicago or California.

Columbus’s housing market also delivers, despite the challenges, and even for younger people just starting out. A recent study about buying starter homes (residences smaller than 1,700 sq. ft.), found that most Columbus homebuyers in 2019 were millennials, their average age being 39. Cincinnati and Dayton have similar figures. However, this is much younger than in most states — average homebuyer age is in the 50s in many Floridian and Arizonan cities. Columbus scored 5th position with a combination of starter home availability and affordability and was the largest city to rank in the study.

The Columbus housing market consists of 46% homeowners, which is somewhat below the national average, and median home values are around $165K, the study reported. This is way less expensive than in many large US metropolitan areas. Even in other Midwest cities such as Fishers and Carmel in Indiana or Minneapolis and St. Paul in Minnesota — which were all considered top-10 cities for buying starter homes — median home values range between $80K and $120K more than Columbus’s.

Columbus Self Storage Helps Out, and Grows with the City

Even if an average-priced Columbus home is not within your budget, the Columbus self storage sector steps in, providing extra space where belongings can be kept so they don’t clutter up the home. These might also include seasonal clothing and items you only need rarely, plus bicycles and sports gear. Fortunately, the local storage industry is keeping up with increased demand in the city, as it is in the top 10 nationwide regarding new storage space currently planned or under construction, which represents 11.2% of its current inventory, as per Yardi Matrix data.

Columbus’s storage facilities include Downtown providers with lockers as small as 5’x5’ going up to units that cover as much as 400 sq. ft. plus specialist services such as wine storage. Further away from the city center, there are more than 100 facilities, including in Grandview Heights, Whitehall, Worthington and beyond. Several dozen of these also provide parking places for cars, motorhomes and other recreational vehicles, which would save you needing a garage or risking parking on a street or a driveway.

Ohio is also now a magnet for investors purchasing homes, activity that in Columbus was up 7 percentage points from Q1 2021 to Q1 2022 — Cincinnati and Cleveland follow, up 2.9 and 3.1 percentage points, respectively. This new activity from real estate investors might impact Columbus’s residential property prices, incentivizing any young person thinking of stepping onto the homebuying ladder. And if, to fit your budget, you find you need to aim for a smaller home than planned, consider renting a local self storage unit for all those items you don’t need every day. Happy Columbus living!