With central Ohio homes at the highest demand, it only makes sense that their real estate inventory has hit its lowest low. 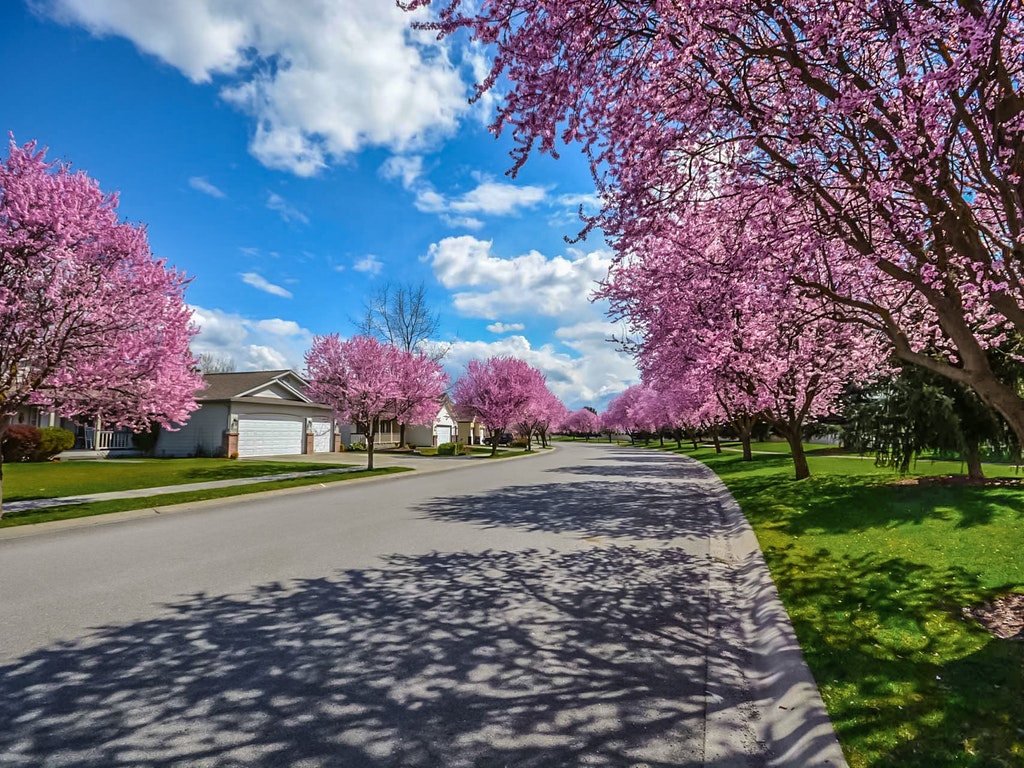 Last year, central Ohio was breaking records up and down the real estate market for its home prices and sales even until the last day of December. With January right beside the tail end of 2017, it’s no wonder that the record-breaking trend has passed into the new year. Heck, both buyers and sellers are at a loss for what to do about this lack of inventory.

View the largest and most accurate selection of real estate in Ohio by HER, REALTORS® >>>

How low is low?

Although inventory usually dips during the winter holiday season, this year’s December hit a particularly low number of about 1.4 months supply by the end of 2017. We’re talking about inventory at barely even a month’s supply! If no more listings were added, all the listings in central Ohio would’ve been estimated to sell out in a little over a month. At the start of January, the supply was 12 percent below December 2017’s supply and 21.2 percent less than January of last year.

Yes, more homes were listed in January after the scarily low supply in December, but it wasn’t enough to overpower the demand in central Ohio. Even with 1,928 new homes added to central Ohio’s real estate market during January, the inventory was still abnormally low. The number of listings ended up being 29.1 percent higher than the end of December 2017’s inventory, but it was still 11.9 percent lower than January of last year.

Why is inventory so low?

Because of high demand! Now that the economy isn’t spiraling downward, people are starting to invest more money into real estate again. Home sales and prices have been rising all of 2017--the demand is obvious. Prices are still rising, now 5.8 percent more than January of last year. Home sales were rising too, but then January came.

Because so many people are buying homes and condos in central Ohio, the inventory has been depleted. While the average amount of listings per year has remained relatively still, what would’ve been an appropriate amount of listings a couple years ago is suddenly too little for the current sales pace.

Since there aren’t enough listings, home sales are lower by 1.1 percent than last January. From last year’s trend of rising number of home sales and prices, surely there could’ve been higher home sales in January if only more listings were available.

What should we do?

Well, as consumers, we can’t really do much to add listings to central Ohio’s market. But sellers should get on their feet soon! Some people wait for the springtime rush to list their homes, but with the demand so high, there’s no need to worry. In fact, there are some perks about listing homes in the winter.

The stats speak for themselves. Hold on central Ohio--if you’re in need of a home, we’re working on it!

Summer Fun for the Whole Family in Xenia, OH